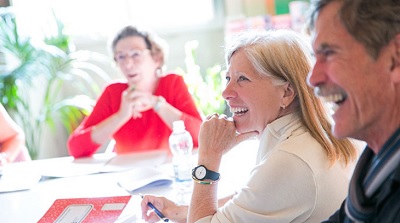 Thomas Park was a world traveler. He’d been to many countries on his own, through work and with groups. In 2016, he decided to travel to Paris for a month to submerge himself in French language, culture and life. “In order to improve my French, I knew I needed to immerse myself,” says Tom. “It’s not something you can do in a week or 10 days.”

Tom enjoyed his time in Paris so much that he returned to France with Road Scholar on a Living and Learning program in Provence the following year.

He says that what really made his experience special was the customized educational courses he took. Tom came to the program with a strong foundation of the language, so the Road Scholar organizers arranged a one-on-one program for him to converse with a fluent French Speaker. “We developed exercise that were matched to my skill level and could talk about things that were of interest to me,” says Tom. “I wasn’t encumbered by people who were beginners, and I had the opportunity to study with quality instructors with whom I developed friendships and have kept in touch.”

Tom says that he thinks he was at an advantage as a solo traveler on the program. “Being solo helped me immerse myself in the language better,” says Tom. “The couples on my program tended to speak English with each other after class, but I didn’t. I walked around meeting people and speaking more French I found that I was the most focused on practicing my French, while others had their own interests,” he says. “What’s great about Living and learning programs is the flexibility to go off and do what interested us the most.”

Tom also appreciated the care in which Road Scholar selected the apartments where the participants stayed. “In Paris, we were near Metro stops, so we had access to the city,” says Tom. “And in both Paris and Provence, there were markets nearby, so we could see the way the French themselves bought food and buy our own food there. That was really helpful and thoughtful.”

He has returned to France since his Living and Learning program and rented his own apartment. But he says he couldn’t have done that without his experience with Road Scholar. “It was only because I’d already done it through Road Scholar that I had the confidence and ability to do it on my own.”

“We have a background in Spanish and wanted to build on that,” says Craig.

Craig spent 20 years in the U.S. Navy, so he and Shirley aren’t novices to living abroad. But they chose to travel with Road Scholar because they don’t have to worry about arranging­ logistics on their own. “Road Scholar makes it so easy,” says Craig. “All you have to do is enroll in the program, and they take care of everything.”

He especially enjoyed the activities and lectures that Road Scholar organizes for participants in the regions they’re studying. “While in Spain, we went to Granada, Madrid and Alhambra, witnessed some great lectures, flamenco dances and more. In Ecuador, we went down to the coast in Guayaquil, spent a couple of days in Quito and went out the Galapagos Islands. There’s a lot more than just the language that you can experience.”

Hearing the lectures in Spanish makes the cultural immersion even richer. “The language is part of the culture. If you can understand what the locals are talking about when they speak in their native language, it adds a lot to the trip.”

Next Craig and Shirley are enrolling in a Living and Learning program in France. “We don’t speak French, but Road Scholar gives you the option to take the Living and Learning program with a culinary focus rather than a language immersion,” says Craig. “We really enjoy the experience of living somewhere and not just touring there. You get to be a traveler, not a tourist.”

For a FREE catalog in the region of your choice, click here. 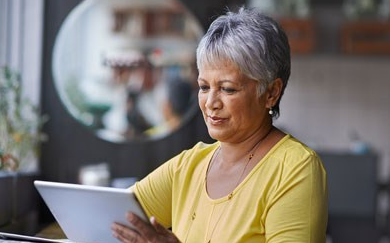 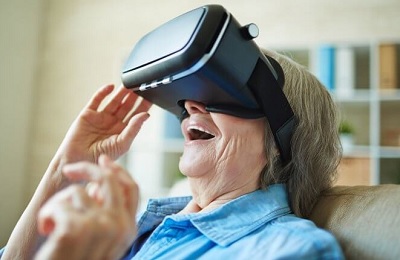 Virtual Vacations: Travel from the Comfort of Your Couch 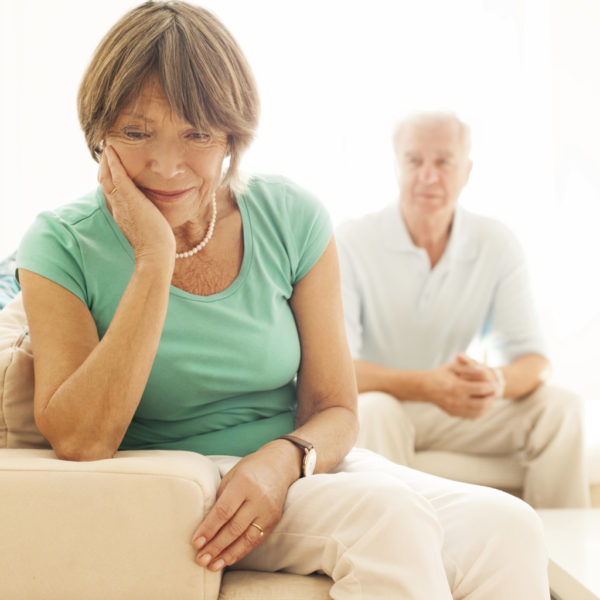 How to Coordinate Retirement with Your Spouse