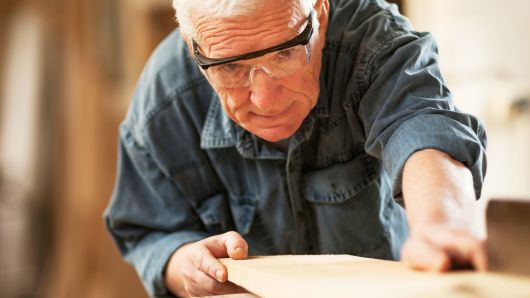 Retirement May Not Be For You, And That’s OK

The life script is pretty much set: you go to school, get a job, get married, have kids, work some more, then retire. Many parts of that script are changing, and the social norm of retirement is one of them.

However, just because you donâ€™t want to retire doesnâ€™t mean you shouldnâ€™t plan for it. Sadly, there are a lot of scenarios in which retirement isnâ€™t a choice:

This concept, however, is very different for those who want to retire but canâ€™t. A 2013 survey by the Center for Public Affairs Research found that 47% of Americans are going to retire at a much later age then they originally thought because they donâ€™t have enough money saved. That same survey also discovered that 39% of workers over 50 have $100,000 or less saves for retirement, which is not nearly enough for most people.

Either way, whether you donâ€™t want to retire or you canâ€™t because of your savings, you need to save more for retirement. The sooner you get started, the better off youâ€™ll be.

Get your retirement savings off the ground by using tools like:

Do you want to retire? Comment below why or why not. If you need help with your retirement savings, check out some of our other articles. 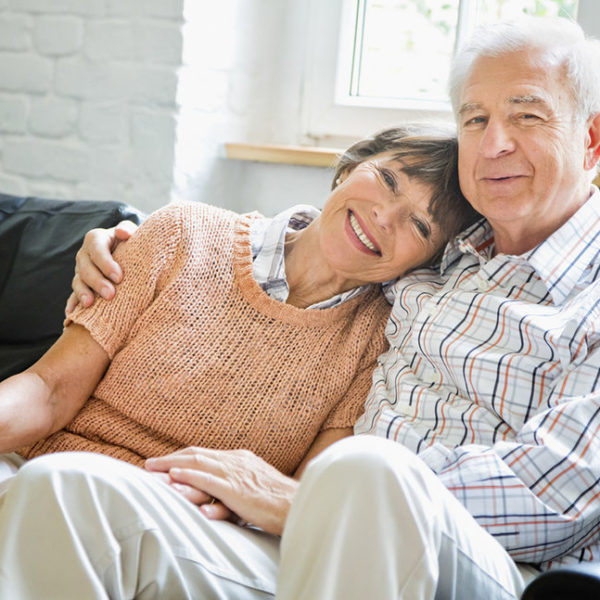 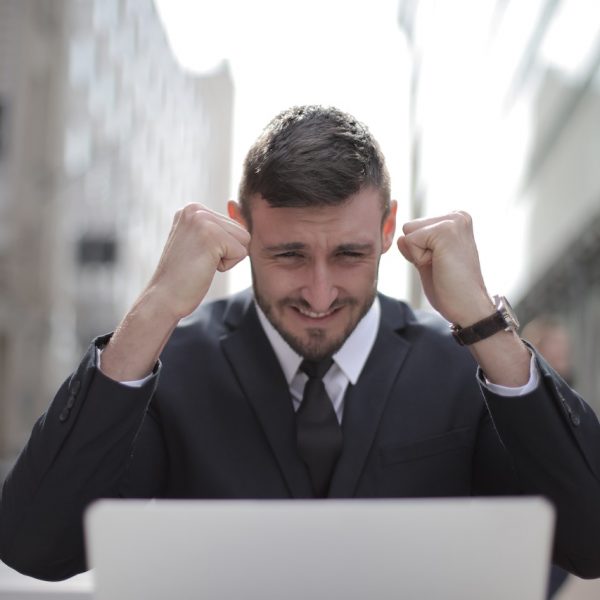 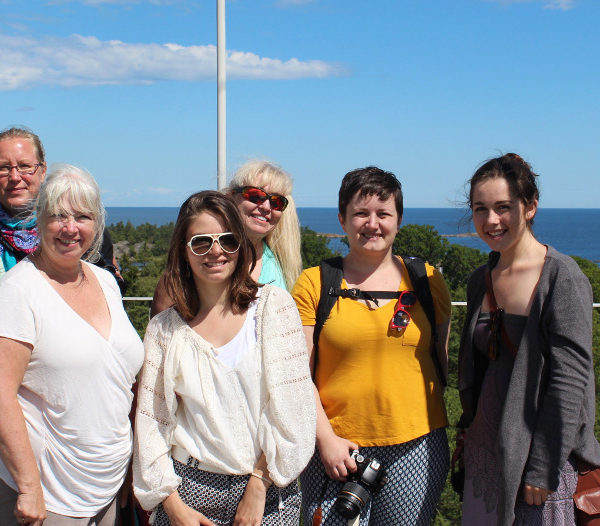 The Dos and Don’ts of Finding Travel Buddies Online