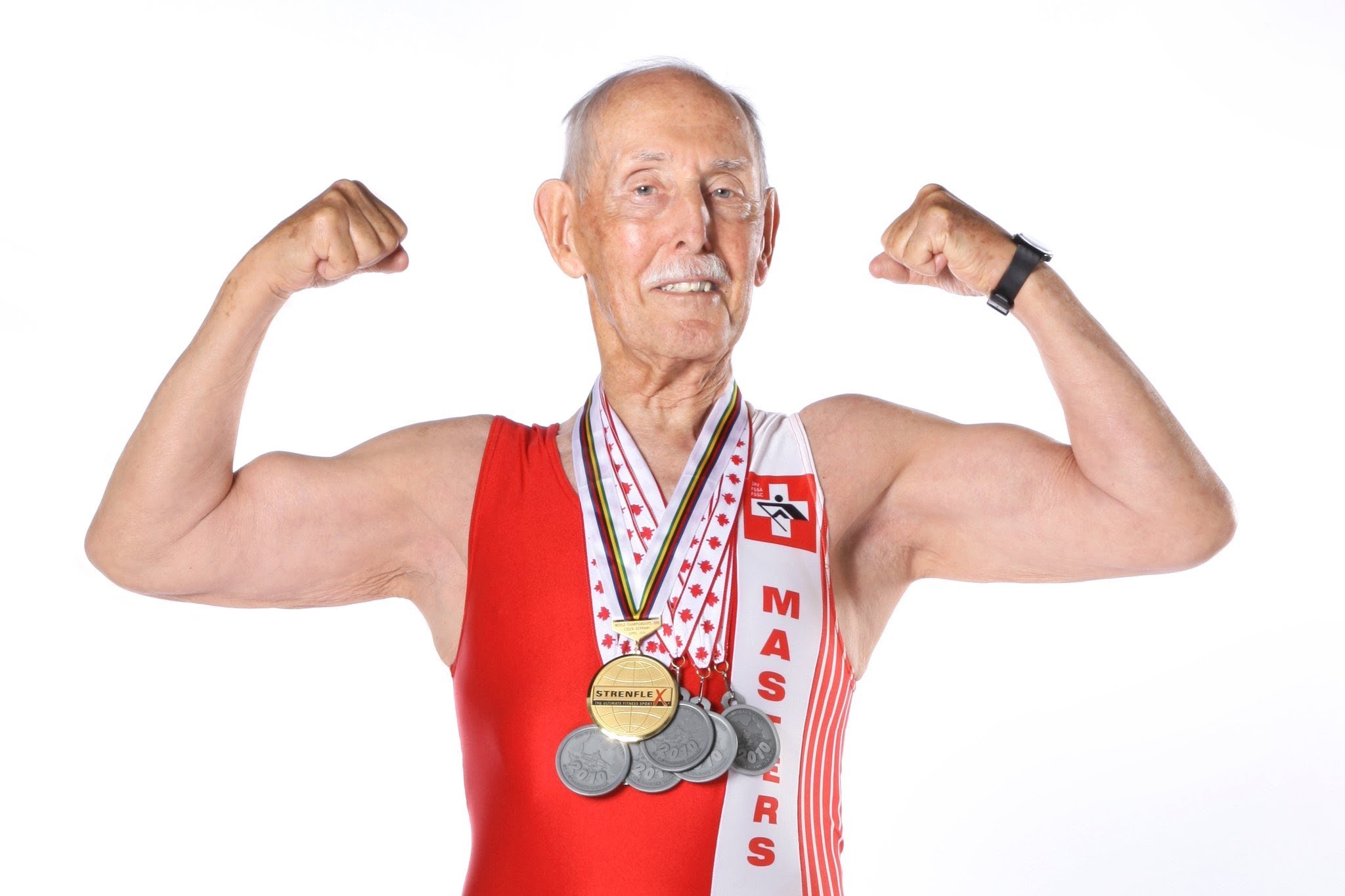 He was a body-builder, a sprinter, a public speaker, a writer, a rower, a wakeboarder, an entrepreneur, and a budding fashion designer, planning his own line in elderly couture.

“Retirement is one of the worst things that you can do to yourself,” Charles Eugster, 97, told TODAY from his home in Zurich, Switzerland.

“I was 87 and realized my body was deteriorating. I had a muffin-top waist and my muscles were getting weaker and weaker. I felt so old. But because I was so vain, I didn’t like the idea of it at all. So I joined a body-building gym and employed a personal trainer who was a Mr. Universe to rebuild my body from scratch.” –Vice.com

“Retirement is the biggest killer of old people, full stop. I prefer to call it involuntary unemployment. What I’m nearly bursting a blood vessel about is the fact that humans are blissfully ignoring the aging process. We recycle everything nowadays, except human beings. Our expiry date is 65, after which we’re thrown on the rubbish heap and chemically treated. We are pouring the experience, creativity, and talent of people over 65 down the toilet. They should be able to found companies, be creative. They have nothing to do except sit about and get sick. This is a world problem and it needs to change.” –Vice.com

Here is a TedxTalk Charles did when he was 93 years old! 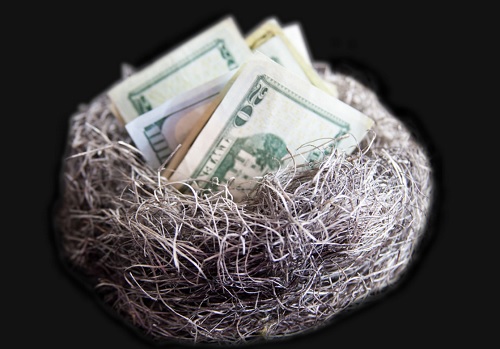 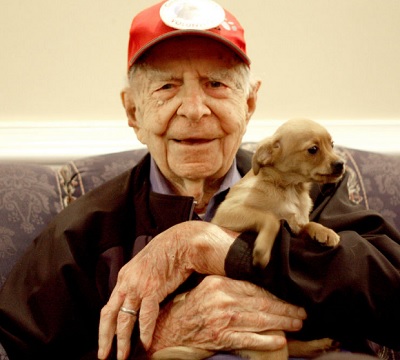 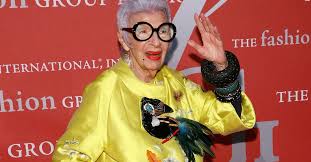