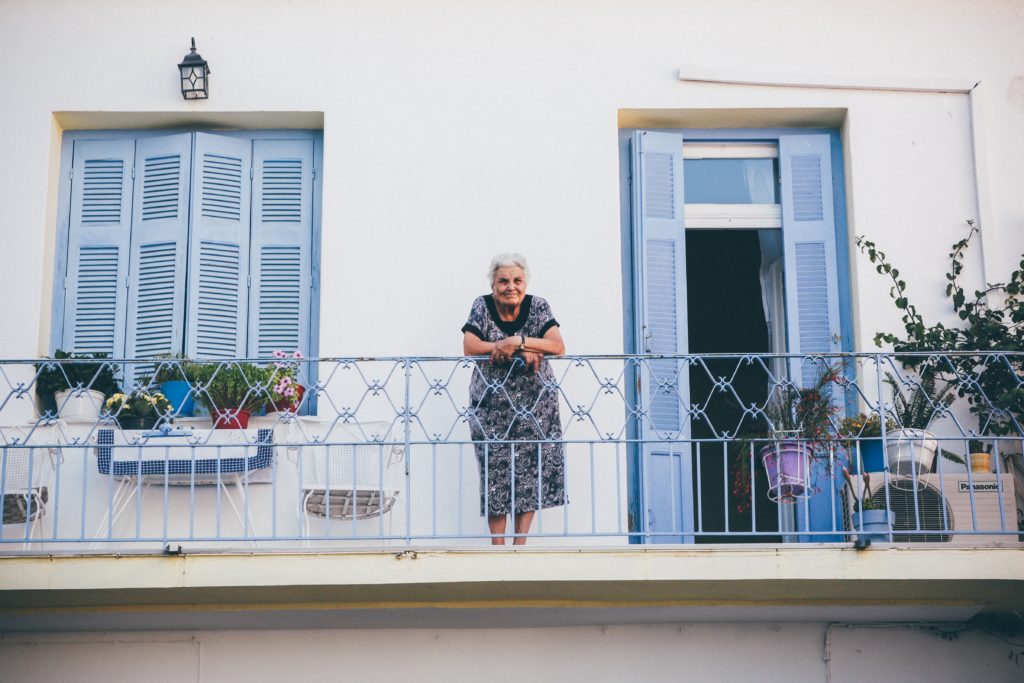 What Centenarians Do Differently

In developed nations, women live on average 6-7 years longer than men. This is true in all locations except for one – Sardinia, a remote and mountainous Italian island in the Mediterranean. It is here where longevity is prevalent among women and men.

Psychologist Susan Pinker asked that very same question, and to answer it, she travelled to Sardinia to find out. She visited Villagrande, the epicentre of Sardinia’s ‘blue zone’ or area where most centenarians reside.

What she discovered was that Villagrande was not a classically beautiful village; it was characterised by a high density environment with villagers practically living on top of each other.

It was here that Susan met Giuseppe, a super centenarian who’s raised six children; two sons are currently in their 70s. It was here where she also met centenarian Teresa, who makes ravioli-like pasta with her daughter and distributes it to her village every Sunday.

What Susan discovered what that genes only accounted for 25% of Sardinia’s high longevity rate. The remaining 75% … was lifestyle.

The lives of Sardinians constantly intersect; they are always surrounded by people. Speaking to the centenarians mentioned above (and many more!), Susan noticed they were never alone – family members, friends and neighbour were always stopping by. They were not left to live solitary lives – and therein lies the answer.

‘Dopamine is also generated which gives us a little high which kills pain; a natural produced morphine’, Susan goes on to say.

Research conducted by Julianne Holt-Lunstad at Brigham Young University reveals what it takes to live to 100; the findings just may surprise you.

While access to clean air, exercising regularly, adhering to a sensible diet and quitting smoking and alcohol all play an important role, the top two predictors of a long life are:

In term of close relationships, these are the people you can call on for a loan, people who will call the doctor for you when you are feeling ill, and people you can talk with when you’re having an existential crisis.

In terms of your level of social interaction, this corresponds with how much you interact with others throughout the day – both your weak and strong bonds. So speaking with your barista, postman, or neighbour is just as important.

The above research answers our initial question as to why women tend to live on average 6-7 years longer than men.

Women are more likely to prioritise and groom their face-to-face relationships, which in turn forms what Susan calls a ‘biological force field against disease and decline’.

This is why women who have breast cancer are four times more likely to recover if they have close relationships.

This is the same for female baboons. If they have close female friends, they experience less stress and have more surviving offspring.

This was the reason that Stitch was formed – to address the social isolation and loneliness people feel by connecting them with like-minded individuals, not only in their local communities, but abroad. Learn more about the benefits of joining Stitch here. 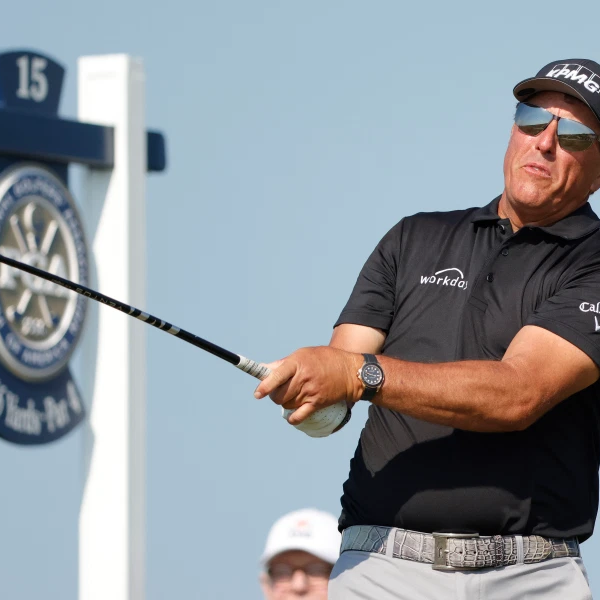 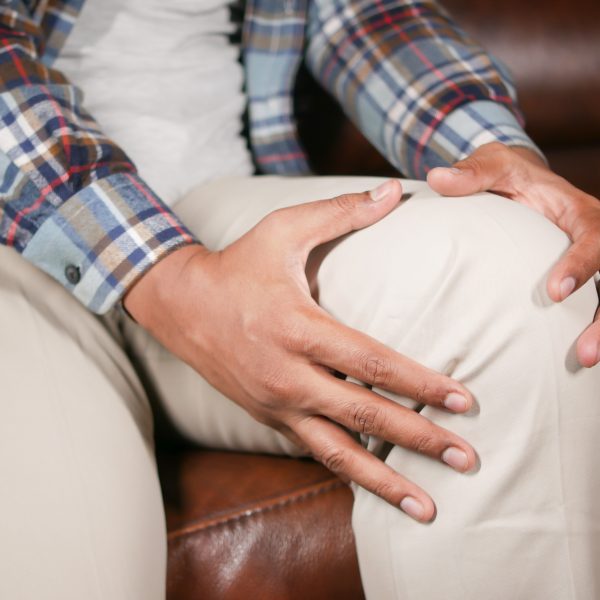 How to Deal with Knee Pain Without Sacrificing Work? 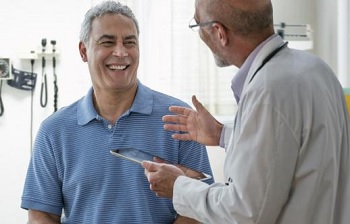 How to Talk So Your Doctor Will Listen