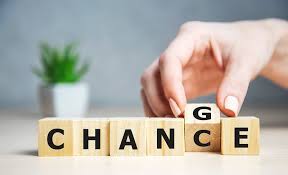 The career world is going through massive changes, and we all need to consider many more options than we ever did.

As longevity increased – almost doubling since the beginning of the 20th century – the old assumption that most people will have one career through their life and then retire from work to enjoy a few “golden” years, has given way to the 21st century. According to the authors of Becoming Brilliant, people will have as many as 10 jobs, many of which don’t even exist yet during their 60-80 years of adulthood. Pivoting jobs throughout our lives, often with breaks in-between, will become the new normal.

As automation and AI increasingly become part of everyday work life, jobs are being eliminated, changed, transformed, and being newly created. As a result, students who are leaving high school and college are facing a different world than the one they envisioned as children. For this reason, internships and apprenticeships are more important than ever as it gives them more information and experience with which to make better career decisions. (That’s why I’ve worked with over 650 interns throughout my own careers: to give them exposure to the real world.)

As Emerging Adults, they are using this first stage of adulthood to discover and experiment. Emerging adults learn what’s out there today and what will be available in the future, and try to identify their passions and purpose, and strengths and weaknesses, to develop a path that will be fulfilling in terms of lifestyle, financial security, relationships, and mental health. The result, as industry observers note, is that many don’t stay long in their first, second or later job. Rather than see it as job-jumping, we should see it as discovery and exploration with the goal of guiding them to find an optimal one during early adulthood, when they tackle other growth issues, including family development.

Pivoting jobs during one’s early career can be quite challenging. The best way to make better decisions is to learn from others’ experiences – a form of wisdom transfer that everyone can provide for others. For instance, Rebecca Piccardo, a member of The Muse shared 6 tips for people considering a career change, in which she identified six issues people face and people’s stories about them. The issues include:

·   Finding your common thread among what might seem quite different jobs

·   Filling skill gaps to qualify you for the next “rung” on your ladder (lifelong learning!)

·   Exploring opportunities within a company, rather than switching to new companies

·   Maintaining self-confidence throughout the pivoting process.

What’s your experience in planning a 30-60 year path with multiple careers and pivoting?

Share them with others in our Career Forum! Be a friend-Tell a friend! 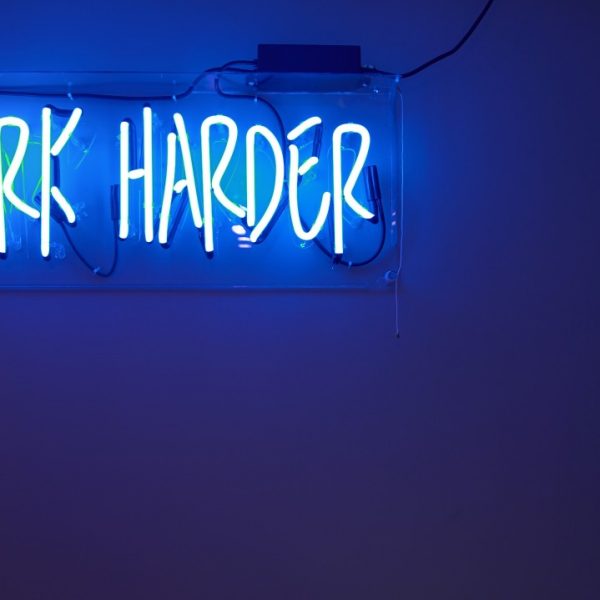 5 SIGNS YOU ARE READY FOR A CAREER CHANGE 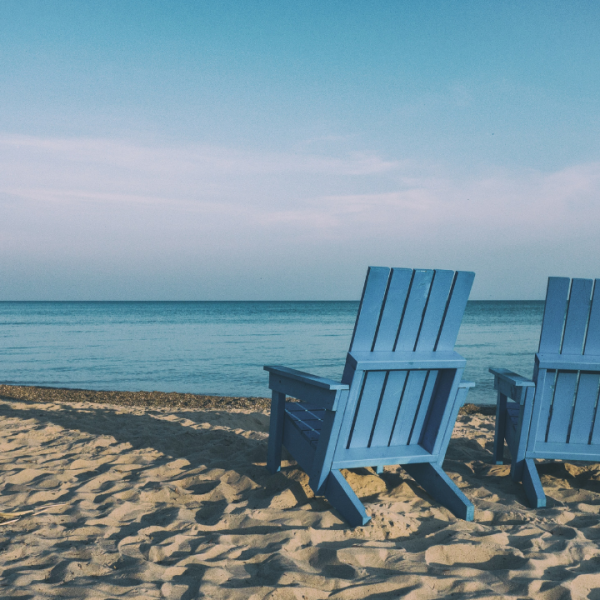 A Guide to Redefining Yourself & Your Career Identity