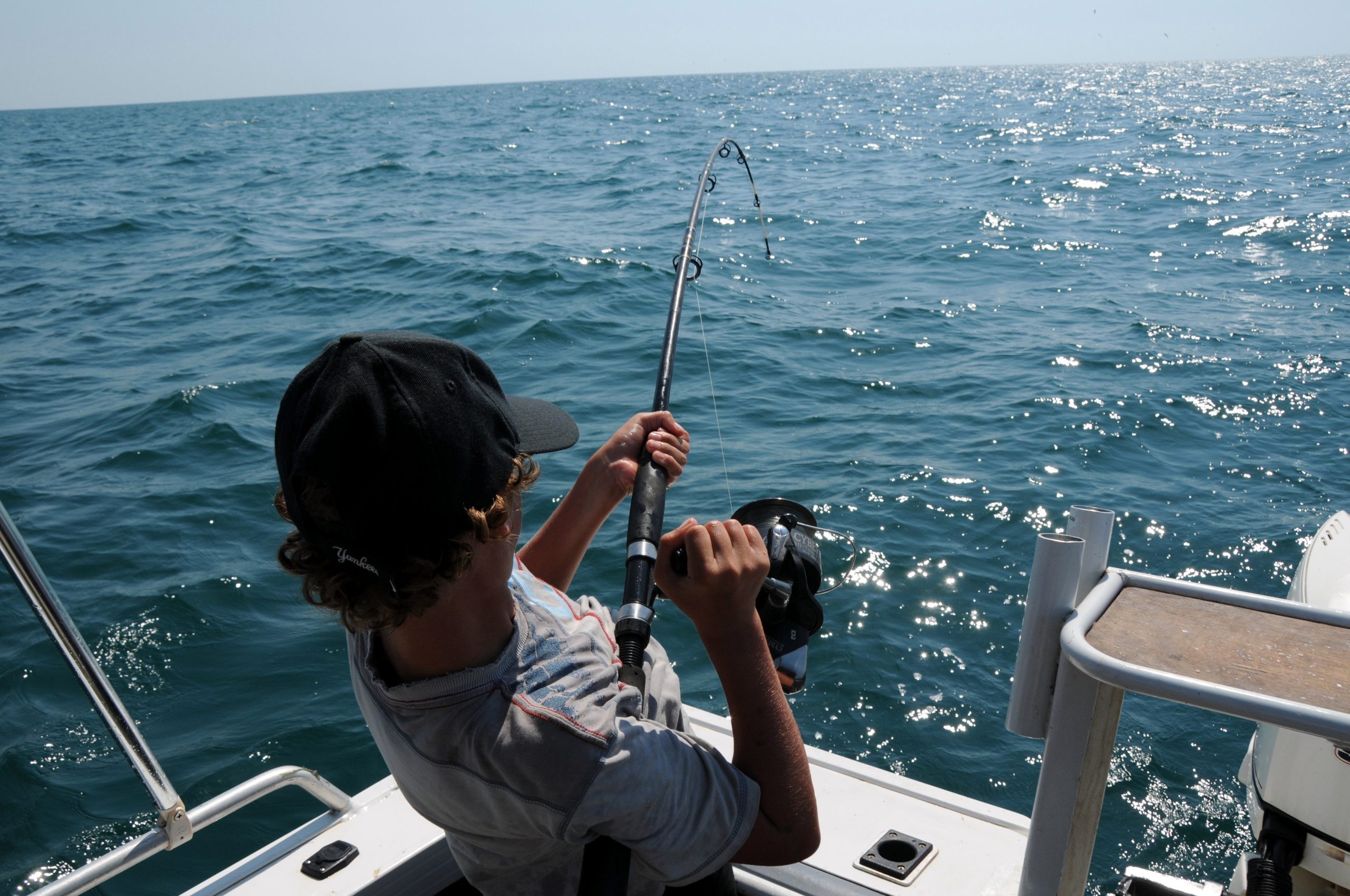 The Issue With GenZ’s Increasing Interest In Early Retirement

The older generations, including the Baby Boomers and Gen X workers, have followed a different path when it comes to retirement. Many generations plan on retirement very far along in their careers or do not plan to stop working at all. So, the boom in early retirement plans by GenZ can be pretty concerning.

According to the U.S. Bureau of Labor Statistics data, it is seen that the quit levels have increased substantially since 2021, with millions of people leaving the workforce entirely. From the survey conducted by Goldman Sachs Asset Management, we can see that a whopping 25% of GenZ respondents plan on retiring before the age of 55.

Naturally, the question remains― why is GenZ so interested in early retirement? From the studies of CNBC, we can see why the mass exodus of GenZ from work life is booming so much.

Depending on the nature of the economy, job nature, culture, and workplace amenities these reasons vary largely. Yet, some of the most common reasons for GenZ to be interested in early retirement include:

Early retirement can sound relaxing and even joyful to many people. If you are currently going through a rough patch in your professional field, the thought of early retirement may be satisfying to you. However, there are many downsides to early retirement that one must consider.

According to the analysis of the National Bureau of Economic Research, it is seen that there are many negative mental and physical health consequences associated with early retirement. It can cause severe mental health issues, leading to depression. Simultaneously, early retirement decreases mobility and causes poor health outcomes like cardiac disorders, strokes, etc.

The uses of wealth tech: The rapid growth of wealth tech and platforms has created a hyper-personal approach to financial literacy. It has made investing easier while teaching the general public about many dimensions related to investment. So, GenZ needs to follow the Boomer guide and make full use of the wealth technologies.

The rise of the early retirement interests of GenZ is alarming. It can cause several mental and physical well-being issues for them in the long run. To discuss this more, join our forum. Join the movement with us by registering now. 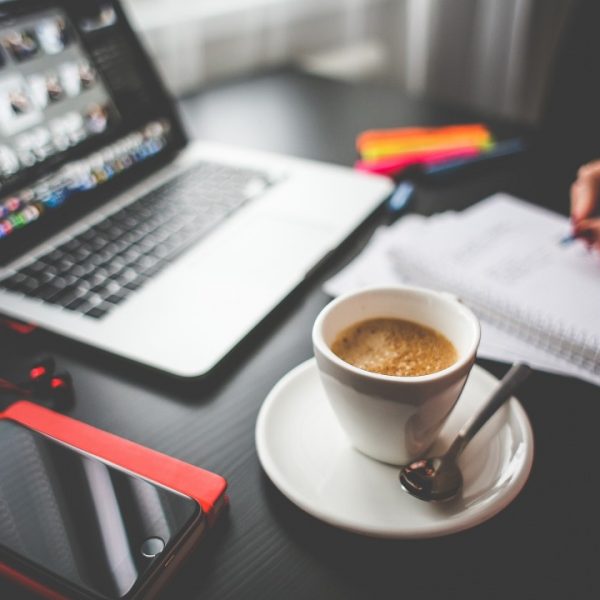 Work-Life Blending is Important as You Consider a Career Change: Things to Consider 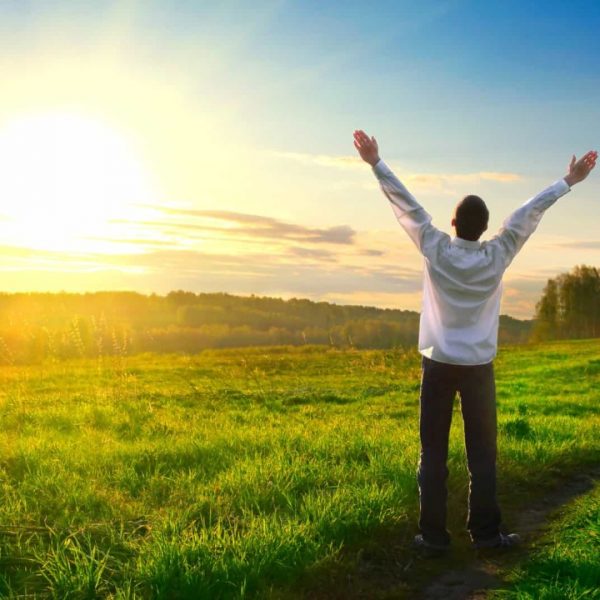 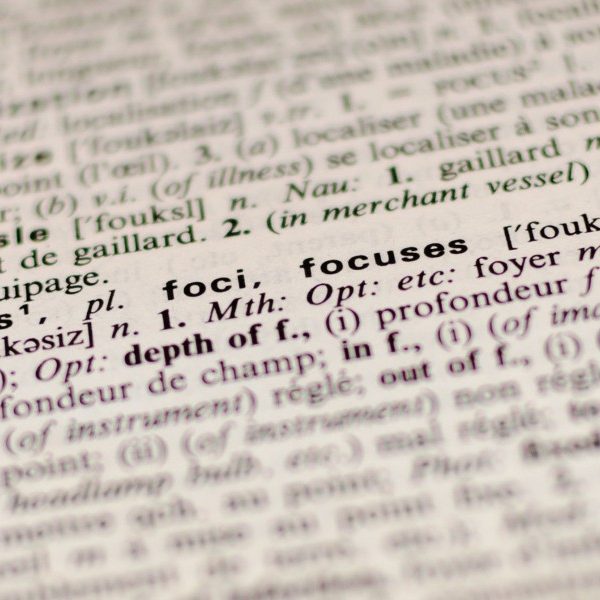 You Become What You Focus On