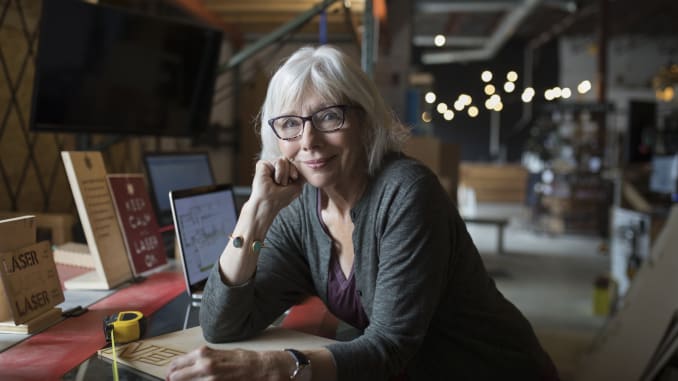 The Importance of Workers Over 50

There is a lot of talk across the board about the looming aging crisis. Admittedly, an aging population does strain public funding for social services. However, this viewpoint fails to acknowledge the positive impact that older workers have on the economy. As people continue to live longer and healthier, they are working for longer as well. This new wave of older working is fueling the economic engine. This is why they’re important:

The economic impact made by workers 50 and over is astonishing. According to AARP’s Longevity Economy Outlook, these workers contributed $8.3 trillion to the U.S. economy. They also created $745 billion through volunteer work and family care. This in light of the large increase from years past: In 2013, $7.1 trillion was generated, and in 2016, $7.5 trillion. In terms of their share of the workforce, people in this cohort represented 44% of all workers. This shows how integral workers over 50 are to the economy as a whole.

There are many benefits to a larger workforce, but none bigger than the added tax revenue that results from it. Given that workers over 50 comprise almost half of the entire workforce, it follows that they pay the lion’s share of taxes on those earnings. The 89 million jobs supported by this cohort generates $5.7 trillion in salaries. Of this pool, $2.1 trillion gets contributed in combined taxes. These funds are important for the maintenance and growth of this nation, making the over 50 cohort integral to the American economy.

In addition to the tax revenue generated by workers over 50, they also happen to be quite generous. A lot of this charity is in the form of volunteer work, which encompasses community outreach, elderly assistance, and caring for the next generations. However, workers over 50 also contribute in the form of cash. In 2018, they donated $97 billion to charities worldwide. Giving to those in need can have a lasting impact, and this cohort acts as a helping hand in this space.

Do you know of any over-50 workers who make an impact? Who do you want to give a shout-out? Share with other members!

Don’t forget to check out other helpful finance articles on our website. 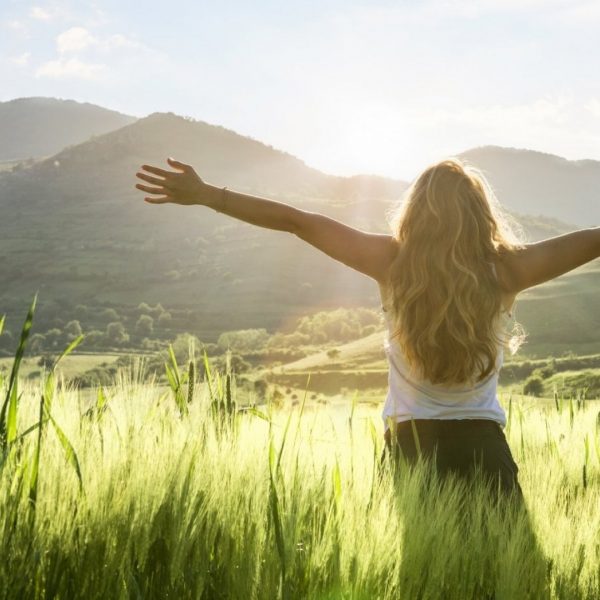 Drop the Stages and Phases: Enjoy a Fluid, Fulfilling Life 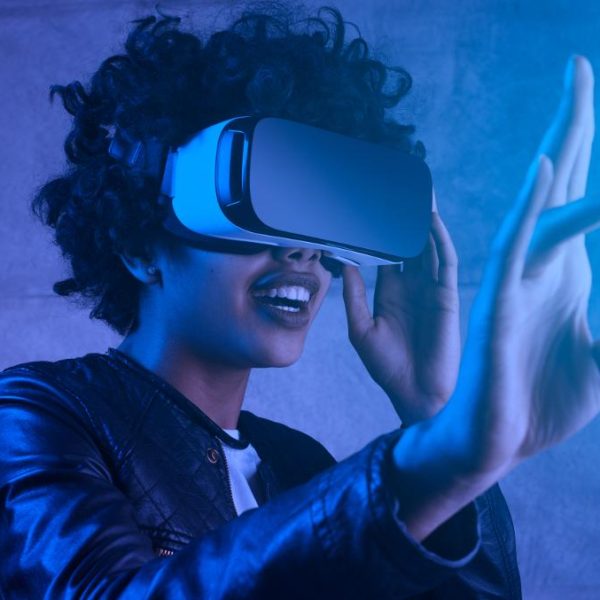 How Virtual Reality Can Help You Better See Your Retirement