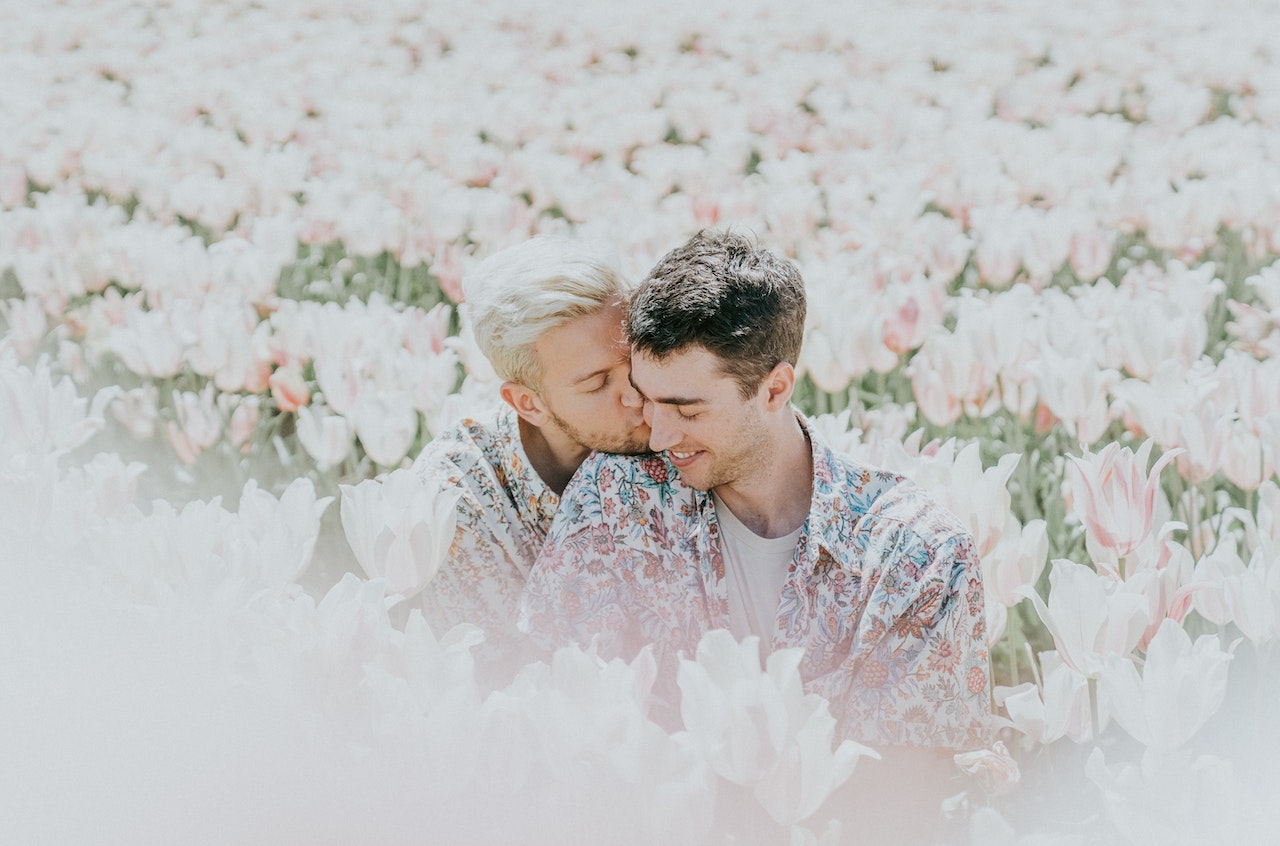 The Fabulous ‘Old Gays’: The New Best Thing On The Internet

After making their first appearance on Grindr’s YouTube channel, the “Old Gays” have quickly gained a devoted following. Thanks to their charisma, humor, and insightful commentary on current events in the LGBT community and beyond, they continue to rise to fame on social media platforms like Instagram and TikTok.

Who Are The Old Gays?: They use various social media platforms to share their thoughts on gay culture, life as gay men, and the growth of gay male communities. The group members include Bill Lyons, Jessay Martin, Michael “Mick” Peterson, and Robert E. Reeves.

Over 320 million people have seen the stars’ videos on the platform and they have more than 3 million followers. In one of their running jokes, the four claim they “created being homosexual.” The group frequently hangs out together as they complete entertaining activities and create reaction videos. As a result, it’s not uncommon for their videos to go viral and rack up millions of views.

Their Origin Story: Bill and Michael knew each other for a long time and got back in touch in the early 2000s. After they started living together, Mick ultimately moved in. They all ended up becoming friends after Jessay moved in across the street.

Shooting the first video began when Reeves’s roommate raved with his partner about how much he enjoyed watching the four men enjoy each other’s company. As luck would have it, the partner was a freelance cinematographer and eventually became a producer for Grindr. As a result, 2018 saw the appearance of “Old Gays” on the site.

The success of their videos only encouraged them to create more content. In addition, their producer has helped them reach a wider audience by adapting their work for more well-known channels. They joined Instagram in 2020 and have amassed over 160,000 followers; in January of that year, they also joined TikTok. Their fame has increased dramatically since then.

Why Old Gays?: According to Lyons, the name “Old Gays” simply represents who they are! More than enough times, our favorite old gays have been referred to as “Old Guys.” But they don’t seem to mind it one bit! More than “old gays try the new day slay,” as Peterson put it, the buddies strive to do some unique and exciting things in their videos.

One of their goals is to facilitate constructive communication amongst members of different LGBTQ generational groups. Peterson states, “In the past, you disappeared off the map after you were 30 in the gay community.” They aim to eliminate the myth that “elephants go to die” in Palm Springs. Instead, they wish to spread the message that aging is perfectly normal.

They are reaching out to young people where they are—on the TikTok platform. In some instances, they are doing it by joining in with everything younger influencers do.

Never in their wildest dreams did the Old Gays expect the newest chapter of their lives to be so fruitful, or people would love them for just being themselves. However, people of all ages love who they are and what they are doing, and they may inspire you to live as brilliantly as they do!

So to share your thoughts about these fabulous men, join our forum. You can also register now to become a member to join the movement. 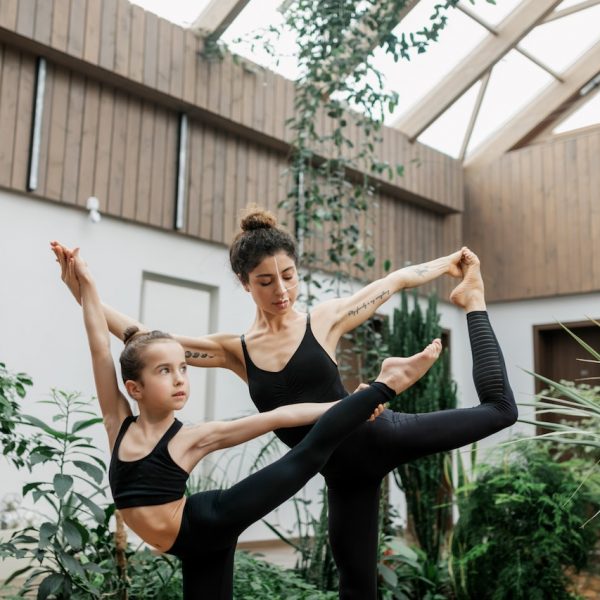 Helping Your Children Discover Their Passion 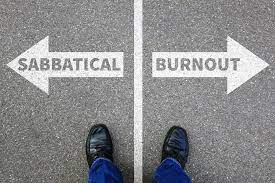 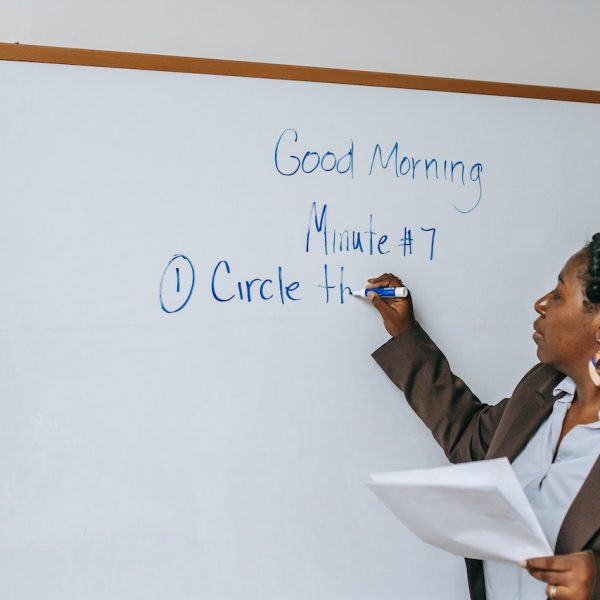