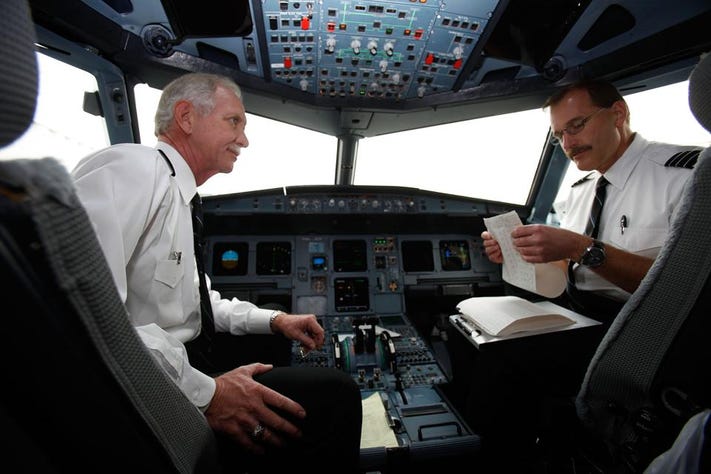 Have you planned a summer vacation yet? There’s something you should know before booking your trip. Many airlines are cancelling flights and thus ruining people’s vacation plans, but it doesn’t have to be that way!

Wondering what caused such disruptions? When the pandemic started the number of flights nose-dived and airlines fired staff, including pilots.  However, currently as people are starting to fly again, there is a lack of pilots. Why? Because a US law forces compulsory retirement on pilots. Therefore, returning to work may not be an option for many pilots and if it is, it may be just for a short period of time. That’s right: America’s pilot shortage is disrupting air-travel and your vacation plans!

Here’s the downside: unless we take action now, this situation will persist for a while. And there are two reasons for this. The first one is that pilots need 1,500 flying training hours before obtaining certification to fly a commercial plane. Secondly, over the next few years thousands of existing pilots will be forced to retire due to this archaic and ageist law.

However, there is something we can do to change this! As you know, currently there is an infant formula shortage in the U.S. This was caused by a factory shutting down and a set of U.S. laws restricting access to formula, made and sold in other countries in Europe and Canada. So, what did the Biden Administration do? It recognized this as an emergency and changed the laws so we could fly plane loads of formula into the U.S.

Similarly, we can change the law regarding pilots’ mandatory retirement! Until 2007, the U.S. government regarded piloting after 60 years of age as a safety threat. Nonetheless, that year, the government decided to raise pilots’ pensionable age to 65. Thus, one option may be to raise it immediately by a few more years.

But tying compulsory retirement to a birthday is bad public policy. Fitness should be linked to performance capabilities. Think about it. We have a President who is 80 years old; four Supreme Court Justices over the age of 65 and large company CEOs, like Warren Buffett who are 91 years old. All of them make decisions that affect millions of people. The expectation in all cases is that fitness should be the test for retiring, and in their case, it will be judged by the person and other stakeholders.

For instance, when driving a car, where drivers put themselves and others in danger, some states have tied fitness to annual driving tests and/or eye-sight tests. So, why can’t we create performance tests for pilots and set criteria that mandates retirement for those who fail the tests?

This is a better public policy approach than using arbitrary birthdays. Remember, as life expectancy increases, relying on fixed ages means constantly having to change the law.  Requiring pilots to pass physical and cognitive tests to continue their careers is both more efficient and effective.

It’s time to stop using obsolete and ageist laws. Share this blog with family and friend so everyone can tell Members of Congress to change the law setting compulsory retirement for pilots, now.

This June, we had a great reminder that all of us can make a difference. Opal Lee at 89 led the fight for a national Juneteenth holiday. And now, at 95, the “Grandmother of Juneteenth” is celebrating the anniversary of the new law. We can do it too!

It’s time to get out of the house and start travelling again and enjoying life. Let’s lead along, fulfilling life to 100+! 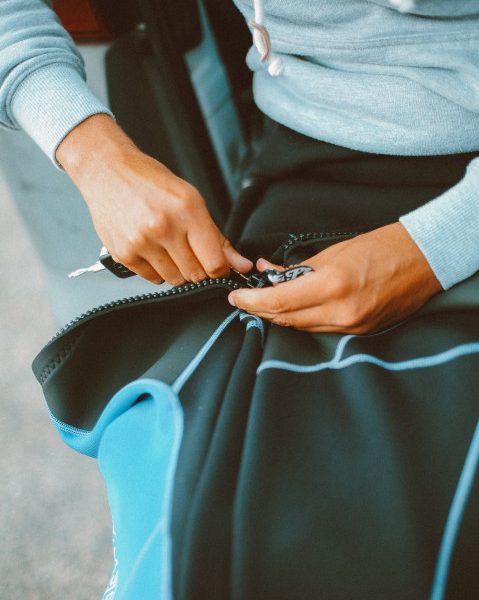 Three reasons why you might be stuck in your career 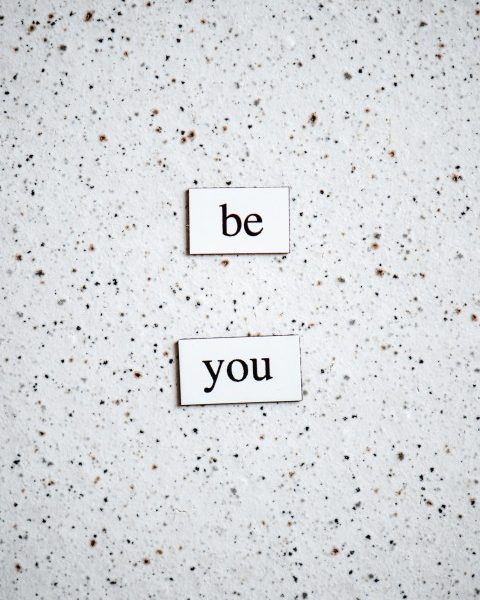 The Power of Positive Affirmations

4 Life Advice to Tell Your Younger Self