He’s one of countless role models blazing a trail of making a difference in the world way past middle age and the “traditional” retirement age of 65. Ruth Bader Ginsburg was a Supreme Court Justice and American icon until 87. Iris Apfel, age 100, is still getting attention for being The Stylish Centenarian.

Stop selling-short your future self.

You can lead an active and productive life engaging in your passions and purposes way past middle age and the “traditional” retirement age of 65.  Remember, the concept of a retirement age at which people would stop working was set a century ago. Otto van Bismarck created it in 1888 to show gratitude for his aging soldiers who helped transform Prussia into the first German empire. The USA created Social Security in 1935 to provide a pension for older citizens after work. They chose “retirement” ages which approximated life-expectancy for the people.

The world has changed. Today, many of us our living into our 80s and we’re leading healthier lives for longer than ever before. Our children are likely to lead 100+ year lives.

Upgrade your mindset: you control how you use the 60-80 years of adulthood. Enjoy many relationships, keep learning to stay relevant in a fast-changing world; work in several jobs/careers and take time breaks off to do other things – travel, learn, fun, etc. – when you want. Just take charge of your life’s essentials (e.g., health, finances, and relationships) to preserve your independence. Decide to retire from work when you want: at 30 if you believe as FIRE advocates do (Financial Independence Retire Early), or at the end of your 100+ lifespan, or any time in between when you decide it’s right for you.  No reason to put off to some arbitrary age set a century ago.

Remember, ending a job at 65 and earning a “retirement pension” from it, doesn’t mean you have to stop leading a productive life with 15-30 more years of life ahead. The idea of “working during retirement” is an oxymoron used by people who are stuck in the old mindset set a century ago. It’s your life: make the most of the journey!  Join the movement @ AgeBrilliantly.org.

Jerry Cahn, Ph.D., J.D. is a Master Chair in NYC for Vistage Worldwide, which serves 27,000 CEOs, all of whom at some point will exit their businesses and have to launch their future selves! He also is the CEO/CLO of AgeBrilliantly.org, an interactional platform for people who want to lead long, fulfilling lives to 100+. It provides members with information, inspiration, support, tools and resources to make better decisions as they navigate their lifepath. Included are education and coaching programs to help people launch and manage their future-selves. 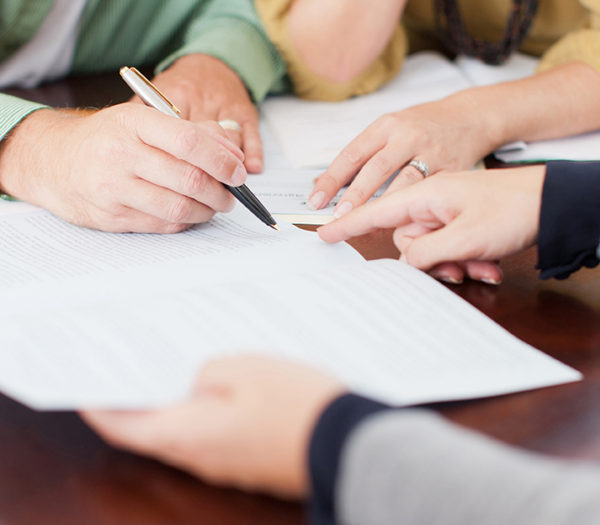 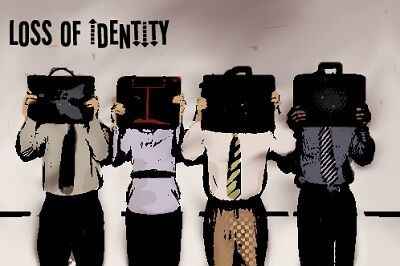 Worried About Identity Loss When Retiring? 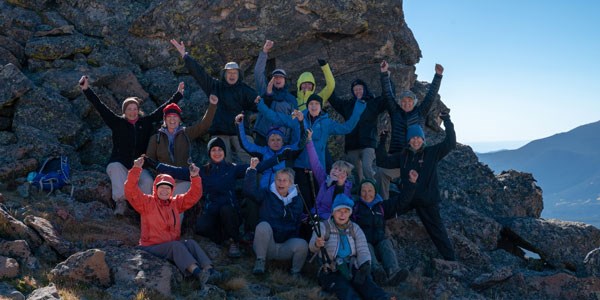 Eight Reasons Why I Travel Without My Husband