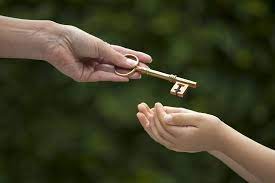 What’s going to be your legacy?  Change the focus from a Destination to the Journey.

Traditionally, as we age, we expand our perspectives in two significant ways:

As we shared role models, we realized that if we truly want to lead fulfilling lives, we’re missing out by viewing legacy acts as a destination, rather than a journey that we can begin now. And, you don’t have to be financially-rich to do so – you just have to be purpose-rich: wanting to maximize your impact on your target “cause” by sharing your resources, whether they be time, wisdom money or other important resource.

Many people engage in charitable acts while alive – contributing time and money to people and causes throughout their our lives. Yet, the amount donated often is constrained by a feeling that we need to preserve our resources to enable us to have a desired quality of life. Later, when we get serious about our mortality, we plan to make sizeable financial donations to non-profit institutions and organizations that can use them. We hope that the people who will get the money will use it wisely.  But we’re no longer around to share our own expertise – and maybe make a bigger impact.

For instance, with a Charitable Remainder Trust, a person provides income to significant others during their lifetime and upon their death the remainder all goes to the chosen charity. Or, a benefactor can directly make a large contribution to an appropriate institution so it can be used after death – such as creating an endowment for educational and cultural institutions.

The challenge with this approach, is that you, the benefactor, never live to see what impact it will have. First, you forgo the opportunity to fully appreciate the impact your hard earned money, time or effort, is really having.  Second, After death, you’re no longer able to use the expertise that originally generated the resource you’re giving away to stretch it even farther. Given the intelligence, entrepreneurial spirit, and connections of many benefactors, they can help evaluate how the initial money was used and enable future endowments to be used even more successfully.

The fact that these three examples are multi-millionaires isn’t the issue. What you need to remember is that you can start having any impact on a local, regional, national and or global starting now. By focusing on the journey of impact, over the years you will enlarge your legacy by involving others to join in your effort. And by appreciating the fact that you are living an intentional, purpose-driven, life with impact, life will be much more fulfilling.   That Age Brilliantly’s mission: enable adults to lead fulfilling, elongated lives (to 100+). 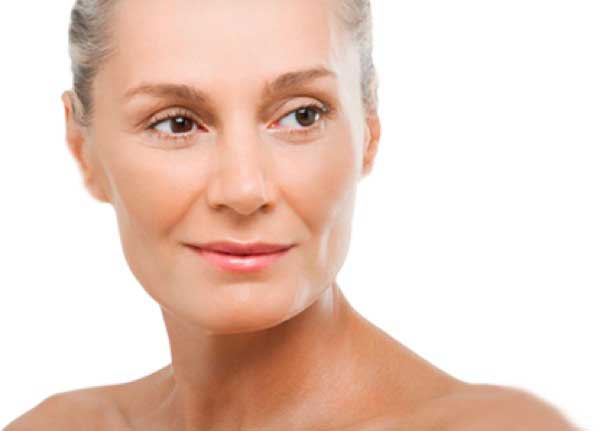 Take Care of Your Skin as You Age 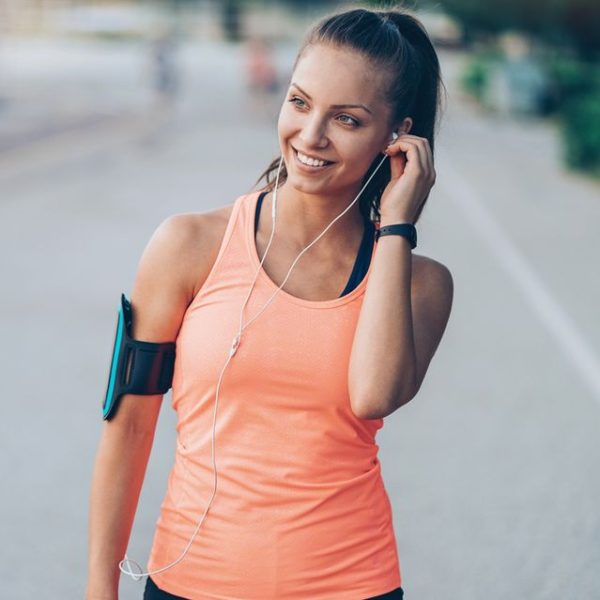 10 Podcasts to Improve Your Mental and Physical Health 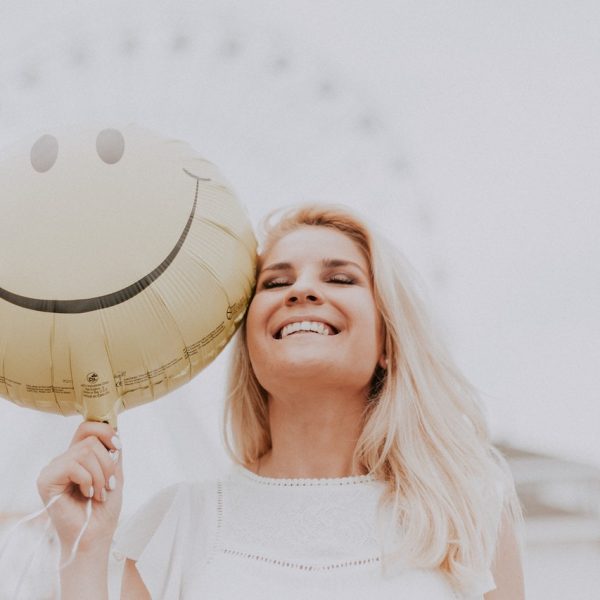