You’ve probably heard hundreds if not thousands of pieces of advice on how to save and spend your retirement money. But are all these hints and tips really correct?

Retirement finance experts are now saying that everyone should reconsider what used to be considered conventional retirement wisdom, as they may be steering you in the wrong retirement direction.

Here are 3 instances in which conventional retirement thinking is wrong, and what you can do about it:

You Spend More During Your Retirement – The long-held idea that you need to replace your income in retirement dollar-for-dollar is actually not true at all. People generally spend less in retirement than what they did while working, even when the figures are adjusted for inflation.

This is true for a number of reasons. The first is that most work-related expenses, like commuting costs, Social Security, and even retirement saving, end when you retire. Similarly, retirees often get more tax breaks, saving even more money. Second, studies show that spending not only drops at retirement but during retirement as well. One such study conducted by the University of Michigan found that for every $1 people spent at age 65, they only spent $.80 at age 85.

Many retirees believe that their healthcare spending will go up. While healthcare is definitely a wild card after retirement, the majority of healthcare spending for retirees is stable over time. At the end of the day, while it’s a good idea to be conservative in your retirement saving, you really only need to replace around 80% of your income to maintain the same standard of living in retirement.

Retirement Spending Has A Static Pattern – It’s commonly thought that your retirement spending is static, meaning it will generally stay the same throughout the years. However, evidence suggests that this is wrong. In reality, your retirement spending is dynamic. It ebbs and flows from year to year. While this may not seem like a bad assumption to make, thinking of your spending as static can actually have you working longer and saving a lot more than you have to. A recent study found that households spending $50,000 a year at age 65 decrease their spending on average by 15% at age 80, but 20% by age 85.

You Should Be Worrying About Your “Number” – Most people greet their financial advisors with the question: “What’s my number?” They focus in on hitting a numerical goal of retirement savings, because if they hit that number they can rest assured they won’t run out of money.

However, what you really need to be asking is: “What’s my paycheck?” In other words, you need to think of your retirement savings as an income rather than a lump sum you will chip away at. This change of mindset will help you be more stable financially and emotionally for several reasons, from the ideas that cash burns a hole in our pockets and it doesn’t feel good to be de-cumulating rather than accumulating, to the concept that fear of losing is more powerful than the idea of potential gain.

What do you know about retirement financial plan mindsets? Comment below! Feel free to check out some of our other financial advice articles on our site. 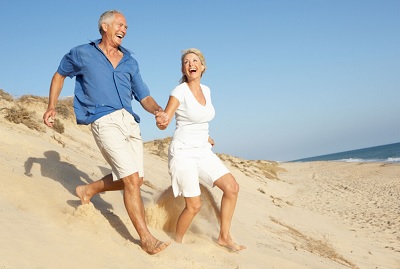 Be Safe On Senior Dating Sites 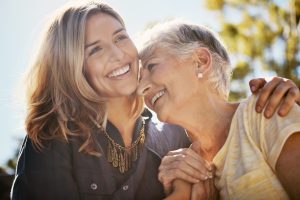 Supporting Your Aging Parents? Take Care of Yourself First 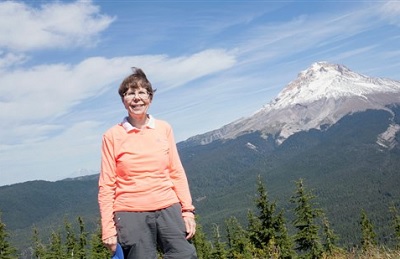