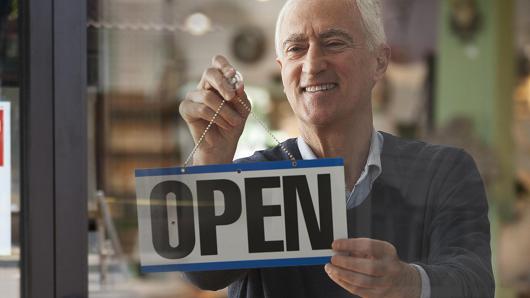 Realize Your Dreams as an Entrepreneur

If you’ve ever been driven to rage and despair trying to pry open one of those plastic blister packs, Paul Tasner says it doesn’t have to be that way. According to the 68-year-old Tasner, all it would take is for more products to use the packaging he’s developed for his company, Pulpworks.

As you might guess from the name, it specializes in packaging made from pulp — from paper, cardboard, even sugarcane fiber — that’s molded to fit a product.

“I just loved the idea of turning [what is] basically garbage into packaging,” Tasner says.

His story isn’t that unusual. Increasingly, older adults are continuing to work and some have decided to work for themselves. In 2012, nearly a quarter of all new businesses were started by people between the ages of 55 and 64.

Tasner got the idea for Pulpworks in 2011 after his position was eliminated at a company that made soap and home cleaning products. As senior director of operations there, he oversaw the supply chain from start to finish.

“I have spent almost my entire life doing exactly what we are doing here with Pulpworks,” Tasner says. “Although, I’ve done it for employers, not for myself.”

Now, Tasner works close to his home in San Rafael, Calif., north of San Francisco. He’s taken on a partner, a female architect a couple of decades younger than he is. They have a few customers, companies that make hand sanitizer, lip balm and children’s shoes.

Business creation by older Americans grew more than 60 percent between 1996 and 2012, according to the Ewing Marion Kauffman Foundation. Dane Stangler, the foundation’s vice president of research and policy, says that’s partly because of the aging of the huge boomer generation.

He says technology has also made it easier to start a business, including going online to incorporate the business, among other things.

“It’s a lot easier to have mobile payments done,” Stangler says. “And it’s increased business creation for this demographic.”

Older entrepreneurs have some advantages that don’t have much to do with technology, says Edward Rogoff, chairman of the department of management at Baruch College.

They have more money and a network of contacts they can turn into orders or customers. “They bring a lot to the table,” Rogoff says.

The big disadvantage that an older entrepreneur faces, he says, is that someone who starts a business when they’re older “can’t risk the ranch.”

Or as the AARP’s Debbie Banda puts it: “Never, never, never use your retirement savings to start that business.”

“If that business goes belly up, you’ve lost your nest egg,” says Banda, interim vice president for financial affairs at the AARP. “And you’ve lost it at a time in your life when you have very few years to recoup.”

About half of new businesses don’t last more than five years. This month, the AARP is partnering for the second time with the U.S. Small Business Administration to provide training for older, would-be entrepreneurs.

Banda says the “speed mentoring” session is very popular. It’s a little like speed dating, except in this case a new entrepreneur sits down with a successful small business owner from the community and gets some quick tips.

Paul Tasner’s had mentors, as well as a network of suppliers and manufacturers he knows from his previous career. What he doesn’t have yet are investors. He and his partner have financed the business from their savings and it’s held them back.

“Even though we’re a low overhead business, there are still a lot of expenses associated with engaging customers, building prototypes, trade shows,” Tasner says.

He says he doesn’t have the capital to do everything he’d like to, “so we pick and choose. We look for customers that are closer to home, simply because it’s cheaper.”

Pulpworks isn’t turning a profit yet. But Tasner says he wouldn’t trade this experience for anything.

“Entrepreneurship is infinitely more rewarding and it’s infinitely harder, than working for someone else,” Tasner says, “but I wish I had started doing it earlier.”

Though like thousands of older Americans, he’s decided it’s still not too late.

This article was published on NPR by Ina Jaffe

Are you thinking about starting your own business? If so, share your ideas with us! 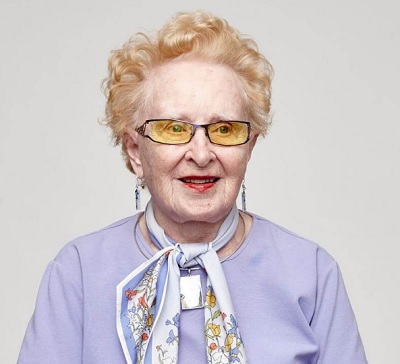 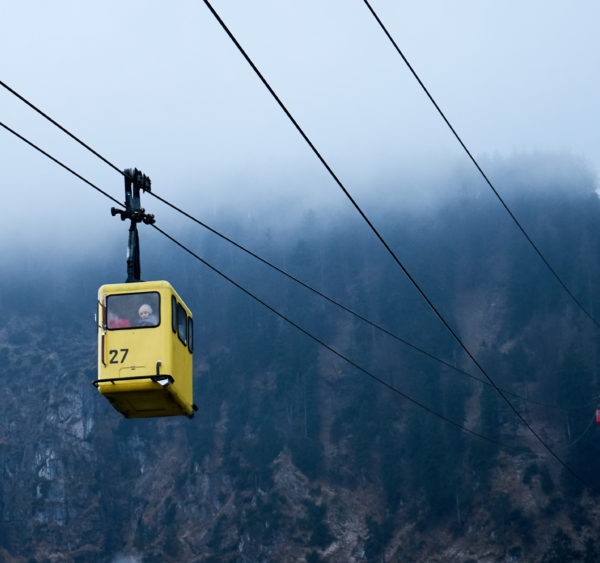 Find Travel Companions For Your Next Adventure 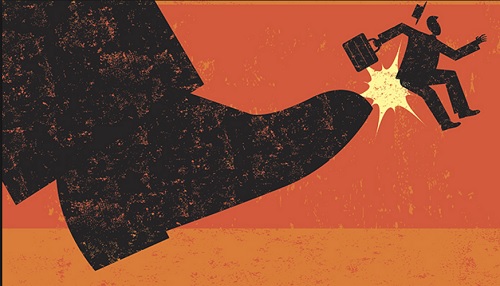 Forced Retirement Is a Growth Opportunity