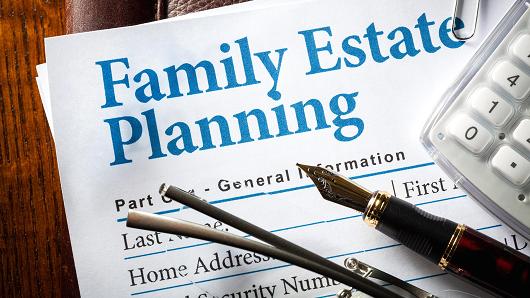 Estate Planning is Not as Simple as You Think

Estate Planning is often misunderstood. Some people think it only involves preparing a simple Will. Some think it only involves preparing a Will or a trust. How hard could that be? But it entails so much more than that. It involves coordinating all the various aspects of a person’s assets so they achieve the goals of the person. Typically, this involves a Will and / or a trust. But it also involves coordinating beneficiary designations on life insurance, IRAs, retirement plans, etc. It also includes planning during lifetime for the person’s incapacity. Increasingly, it may also involve planning for qualification for public benefits, either for the client (for Medicaid) or one of the client’s loved ones who has special needs. In considering how to plan, many different considerations may come into play, including various tax and property issues.

Let’s look at an example: John and Betty have three children, Bill, Jane, and Mary. They want each other to get everything at the death of the first of them to die and then for their assets to be split among their children at the death of the survivor of them. Betty has an IRA that is the majority of their net worth. They have a house they own together. They have a brokerage account.

John and Betty decide to save money and use an internet do-it-yourself package to devise their own plan. Unfortunately, doing so had unintended consequences. They each prepared a trust and put the brokerage account and house in it. They each prepared Wills. Both of these documents left everything to the other of them and at the death of the survivor divided the assets among their three children. John and Betty were smiling because they thought they avoided probate and the fee for having an attorney plan their estate.

However, they didn’t consider everything. They knew they couldn’t put the IRA in the trust during Betty’s lifetime, which is correct. However, they didn’t check the beneficiary designation on the IRA. Sometimes, people forget about beneficiary-designated assets when trying to plan their own estates. Unfortunately, before Betty married John, she had named her then-boyfriend, Luke, as the beneficiary. Since she hadn’t changed that beneficiary designation before her death, Luke received the IRA (the bulk of their assets) not John. This was the case even though Betty had named John as the primary beneficiary of all of her assets in her Will and trust (as John and named Betty his primary beneficiary, as well). Imagine the family’s dismay when they discovered that most of the family’s assets went to Betty’s old boyfriend, Luke.

Estate Planning may seem simple on the surface. But there are many factors to consider, including tax law, property law, family law, public benefits, and many more areas of the law. Don’t be penny wise and pound foolish. An attorney who focuses their practice in Estate Planning can help avoid the pitfalls which Betty and John stumbled into and many more.

Mr. Khalsa has been in private practice in New York since 1974. Over the years, his areas of practice have included business and commercial matters, the rights of the disabled and those with special needs, nonprofit organizations and education law, in addition to a wide range of estate planning specialties, including: Living Trusts, Asset Protection, Charitable Trusts, Family Limited Partnerships, Business Succession Planning, and trusts for children with special needs. He is a member of the American Academy of Estate Planning Attorneys. He is a past president of the Sikh Lawyers Bar Association and a former member of the Board of Directors of the Asian American Bar Association. Mr. Khalsa has been an arbitrator in the New York City courts and was nominated for the position of Judge of the Civil Court of the City of New York. He is admitted to practice Law in Colorado and New York, the U.S. District Courts in both states and the U.S. Supreme Court. He has served as an aide to the late United States Senator John Sparkman.Schedule a call with S.J Khalsa 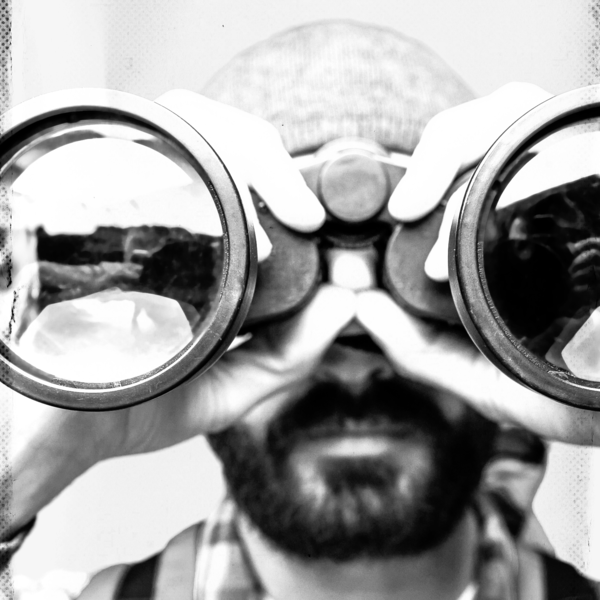 Finding Meaning and Purpose Before Retirement

To Be Happy, First Find Your Passion and Purpose 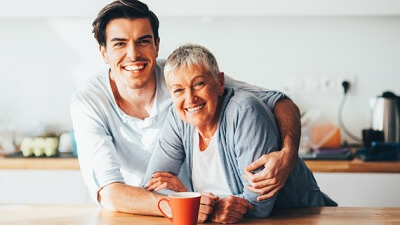 Care For Elderly Parents Without Draining Yourself