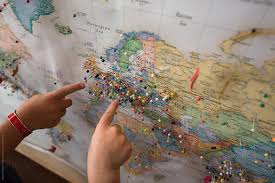 “Pre-mortems” Can Lead to More Successes

Are you using “pre-mortems” to increase the probability of a fulfilling, elongated life?

I learned about pre-mortems years ago and have used them from time-to-time with business leaders who are launching projects, planning start-ups and even presenters who want to win investor-deals.  While reading Sutton and Rao’s “Scaling Up Excellence:  Getting to More without Settling for Less”, a comment about it made me think it would be an excellent tool for individuals as they make career, relationship and other decisions that will affect their future selves. Indeed, it’s part of the Full-Life Management (FLM) coaching toolkit that Age Brilliantly’s Full-Life Mentors use to help clients lead fulfilling, elongated lives.

Despite our best efforts ], all too often our optimism, analysis, and foresight input from peers and experts leads us down paths we’re confident will succeed, yet failures occur.  Investopedia reports that “21.5% of startups fail in the first year, 30% in the second year, 50% in the fifth year, and 70% in their 10th year.” Similarly, about half of US marriages fail despite the best of intentions.

When something fails, we conduct a post-mortem: we analyze what went wrong. A famous one was the Space Shuttle Challenger explosion which discovered problems with the O-rings and the decision-making process used by the team that eventually allowed the Challenger to continue on is flight rather than take alternative actions. Daniel Kahneman credits psychologist Gary Klein with inventing the “pre-mortem” managerial strategy in which you imagine that a project has failed, and then work backwards to determine what potentially could lead to the failure.

The goal is to avert real failures by recognizing that we often have incomplete information and we can be overly optimistic. We tend to overestimate that good things will happen to use and underestimate the failures, delays and setbacks we may experience. (How often does the construction job get done on time and within budget?!) Pre-mortems undercut the “damn-the-torpedoes” attitude of people who are overly invested.

To help you intentionally lead as fulfilling a life as possible, FLM, with its mapping, management and mentoring components helps you gain the information, inspiration, emotional support and tools to make the best possible decision for the short, intermediate and long-term life you want. In addition, since a core principle of Age Brilliantly is, as Stephen Covey called it, “start with the end in mind”, it includes envisioning your future-self and think backwards. The Post-mortem strategy is an excellent way to do it. Using “prospective hindsight”, what did your future-self learn from the experience. Using a “future perfect tense”, you explain the situation in a format such as: “I’ve devoted X weeks/months to study what went into the design and execution the plan. Looking back from the future, I can see the following key causes for the failure (or success).”

Pre-mortems are best used when you’re on the verge of making and implementing a decision. If you have a support system, use it. Turn to your support team and divide them into two groups. Ask each to imagine what happens some time in the future if the decision is made. Half the team is told to imagine that it was an unmitigated disaster; the other half pretends it was a roaring success.  Independently, each member generates reason – often in the form of a story about why the success or failure occurred – being as detailed as possible to identify causes that they wouldn’t usually mention “for fear of being impolitic.”  Then, each member reads their story or list of reasons. Finally you and the group consider all the reasons and makes appropriate changes to strengthen the plan – or if the group uncovers overwhelming and impassable roadblocks, then you go back to the drawing board.

Kahneman, et.al, show that the pre-mortem process generates better decisions, predictions and plans. It helps people overcome blind spots. Sutton and Rao note that it “inoculates against clusterfugs” such as:

In sum, we all need dreams to move us forward, but we need to balance them with hard facts and realistic projections. Pre-mortems help shatter the image of invincibility and inevitability. Just because something looks great today, doesn’t mean intervening circumstances may change the situation – as the Covid pandemic taught many people who made new business and life plans in Dec. 2019 the next year. 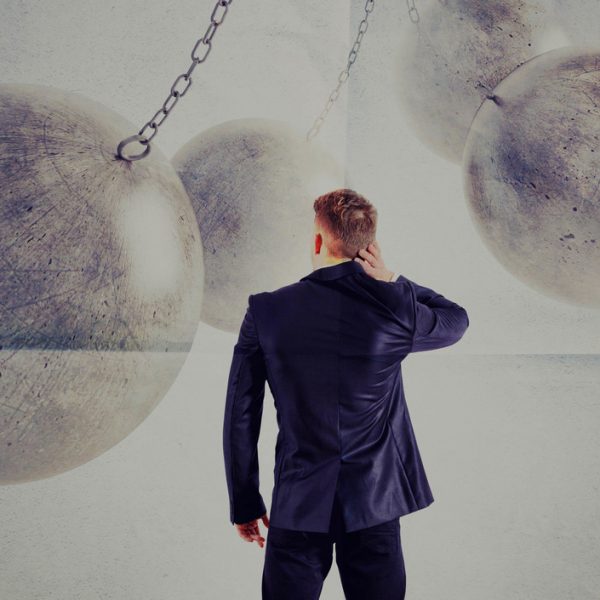 How to Deal with the Fear of Leaving Your Job 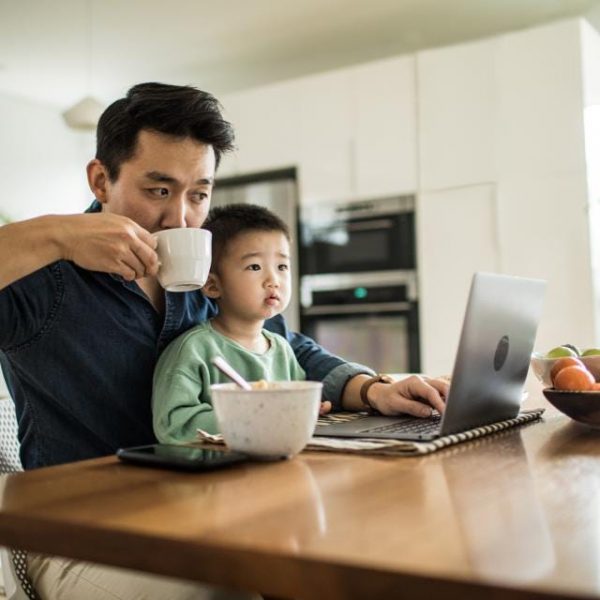 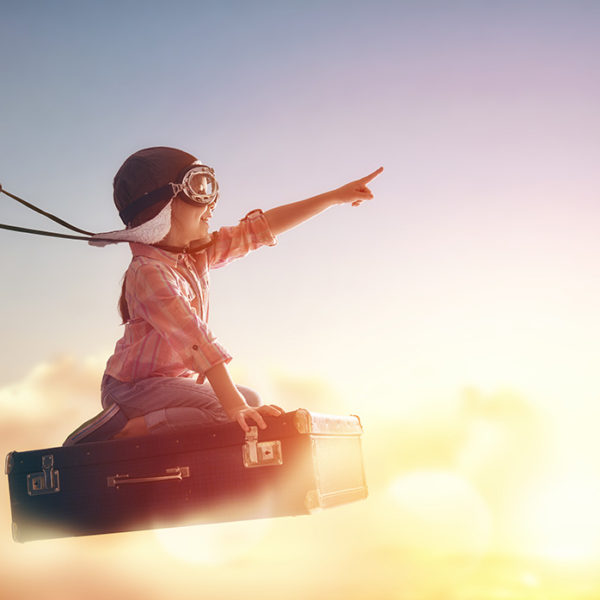 Tough Moments with a Bright Future