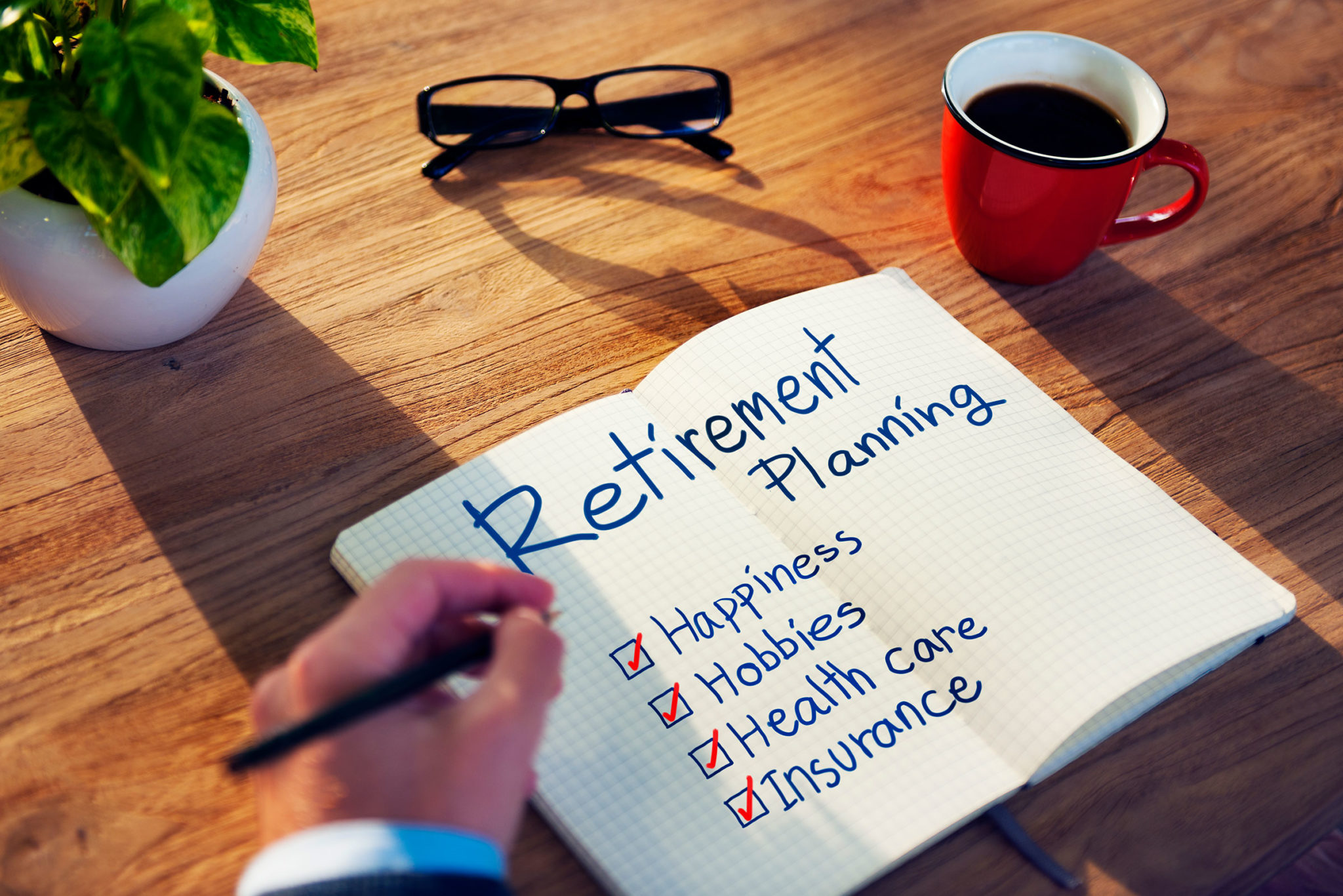 Now is the Time to Start “Retirement Planning”

We began conceptualizing AgeBrilliantly.org as a platform for adults to take charge of their lives so they could lead fulfilling, elongated lives. Underlying our mission were key facts and norms:

As a society, we’re doing a disservice to middle and later age adults by mandating by law (e.g., China mandates retirement for men at age 60 and 55 for women) or encouraging with norms and institutional labels triggered by chronological age (65 for Social Security registration) or life event (such as selling your business) that you simply stop working for income, with no real plans for the rest of your life.

Today’s later-stage adults confront the “retirement conundrum”: they have to decide whether to follow the prevailing norm of retiring from work around 60-70 years of age, or not. For those who want to continue working for financial reasons, purpose or passion, they have to wage a sometimes lonely fight to stay productive and be rewarded for it. Let’s help them understand that the age of 65 for traditional retirement was arbitrarily chosen a century ago, and need not dictate their life course. Suggesting options they can take after retirement, such as volunteering for charitable organizations, teaching, coaching, mentoring, writing a book, etc., if they have no plans post-retirement. But waiting till then with such activities is “too little, too late”.

Let’s take charge of our elongated life as early as possible. Whether you’re 25, 35, 45, or 55, why not start NOW thinking about how you want to spend a fulfilling, elongated life to 100+? Maybe you want to do like Supreme Court Justice Ruth Bader Ginsburg (age 86) and build a fulfilling life with financial income, purpose and passion throughout your life? If you’re younger, NOW is the time to start having this conversation with your parents, who may not be thinking about it yet. I work with lots of interns and students in their 20s who have parents in their 50s who plan to retire in the next 5-10 years and have no plans for what to do in the future. What a great way to create a two way conversation!

That’s why Age Brilliantly was founded: to give people of all ages a forum for imagining their futures and discussing with other people with different life experiences what they can do with their 60-80 years of adulthood. 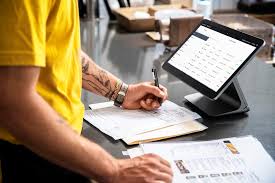 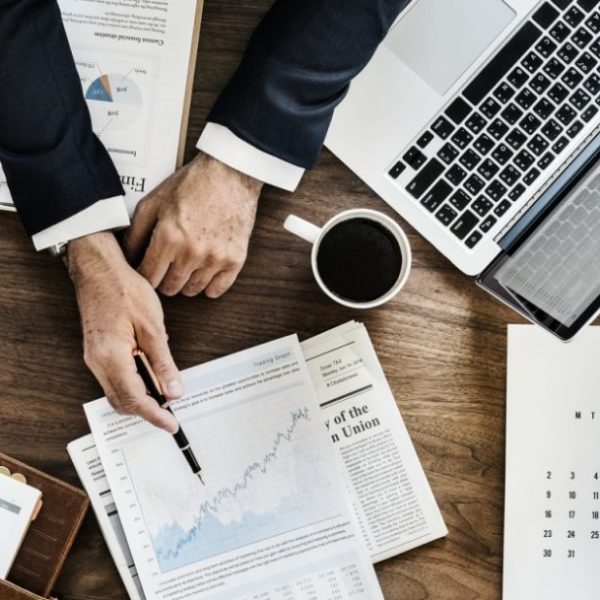 Financial Planning For Your Next Life Stage 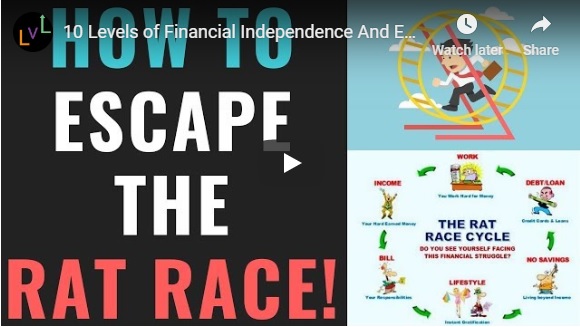 10 Levels of Financial Independence| How to Retire Early