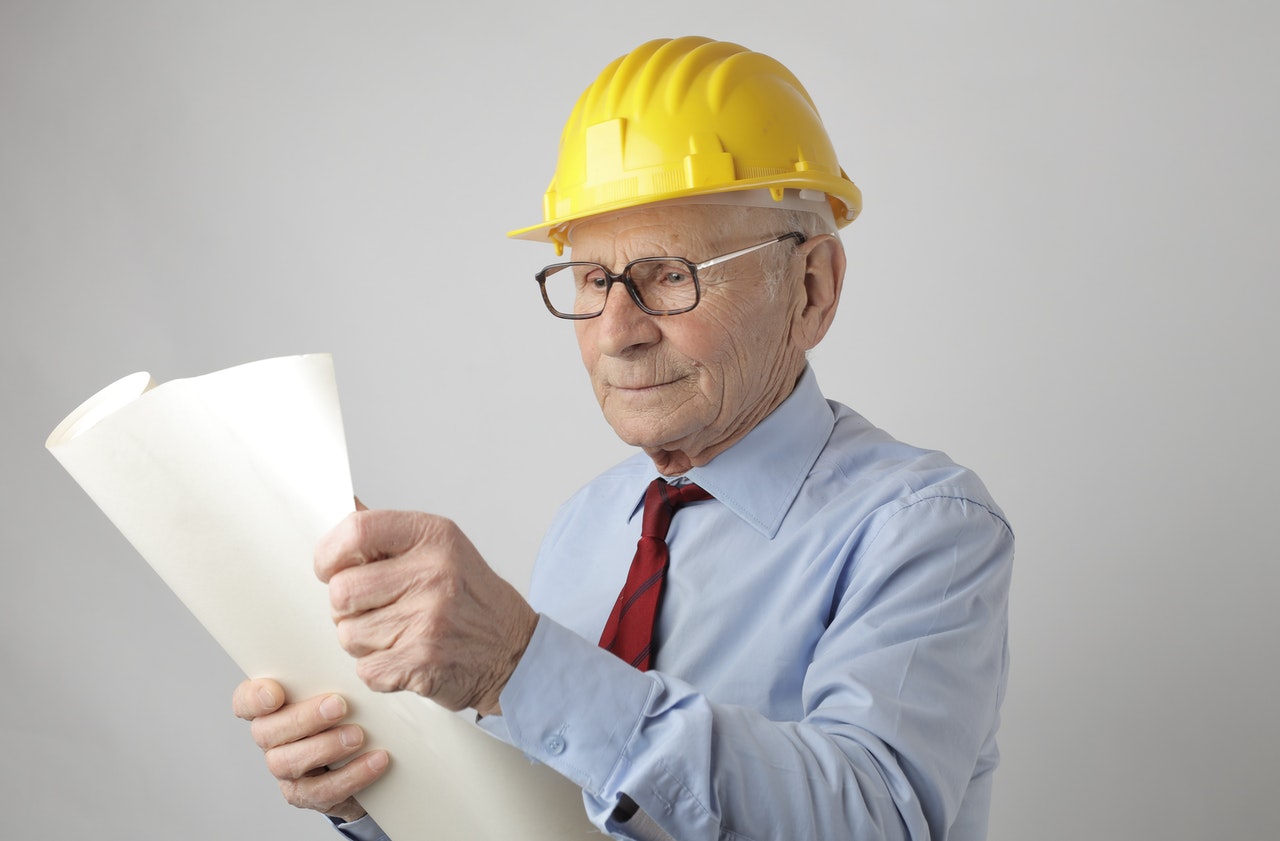 More Companies Are Hiring Older Employees – But Why?

Ageism is not a new issue in the job market. Over the years, companies have made it no secret that they consider hiring elder citizens as a liability or public service that does not benefit their company goals in any way.

Thus it was a rather shocking yet splendid surprise when many companies revealed that in recent months they have been hiring older employees as permanent members of their staff. Though most of us welcome this change with open arms, the history of ageism in the corporate world leaves a persistent itch in the form of the question, “why?”

So what is it that suddenly made companies realize the benefits of hiring older employees? According to a recent Time magazine article by Bruce Horovits, companies are finding older workers to be more reliable than younger employees. In the article, Horovits details the life of 73-year-old Bob Adams, an employee of the shipping department at AIS Inc.

During the pandemic, many young people quit their jobs or embarked on the road of self-employment. The inconsistency of younger employees forced companies to turn their gaze towards a new demographic of potential employees; the older citizens of the nation.

For years on end, older employees have been looked down upon and thought of as an inconvenience. Due to their health issues and lack of technological knowledge, companies did not see any potential for hiring people above the age of 50. Even with well-researched articles from the Harvard Business Review and Forbes Magazine which highlight the benefits of hiring older employees, it was not until this past year that older citizens started being actively recruited by large companies.

Though they were forced into the situation, hiring older employees helped companies realize the benefits of having a diverse workforce. Though many older employees aren’t in the best of health and need longer breaks, the knowledge and experience they bring with their work are more than worth the compromise. Such is the case for Bob Adams, whose four-day work week inspired Horovits to investigate the new incentive of large companies to hire older citizens.

This new trend in the job market piqued curiosity when 73-year-old Bod Adams convinced his employer to give him all Fridays off so that he could go to his weekly scheduled doctor’s appointment.

Given the current status of employment culture, it was surprising to many that Bob, at his age, was not only able to secure a job but even convince his employer to compromise according to his demands. For younger generations of workers, who have to meet their employer’s every need for the sake of job security, such a spectacle is practically unheard of.

However, when asked about this phenomenon, Bob’s employer, Steve Savage appeared unconcerned about making compromises. In an interview with Time magazine, Bob’s employer at the AIS states that he is more than willing to make any compromises necessary for Bob to work comfortably.

Steve continues his point by stating that because of the value Bob adds to the company, AIS is willing to make any compromise necessary. Even if that means having Bob work only 2 days a week.

However, Bob’s case is not a one in a million story. Almost 40% of the employees at AIS Inc. are over the age of 50. The benefits of having reliable and experienced older employees create a nuanced dynamic in the office that is simultaneously efficient and reliable.

The reliability of older workers influenced various large companies such as Microsoft, Macy’s, Marriott, and more to hire employees regardless of age. Furthermore, around 1000 employers across the country have agreed to the AARP Employer Pledge which advocates equal opportunity for workers of all ages.

Aside from the reliability of older workers, employers have also realized the financial benefits of hiring experienced workers. Since older employers are veterans of their field, they are more poised and gifted in their craft. By offering the best service possible, older employees bring a lot of profit to a company through the expert quality of the work.

CEO of Age Wave, Ken Dychtwald states that it is ridiculous to turn away valuable workers, because of an age limit. Any passionate and skilled employee is an asset to the company they work for. Microsoft and Marriot share similar sentiments regarding hiring older employees through their efforts to create an inclusive workspace.

Microsoft launched an online program in March titled, “Include”. In collaboration with Dychtwald, the event discussed issues such as sabbaticals and flexible working hours, among other issues about the employment of older citizens.

On the other hand, Marriott has already implemented the concept of flexible working hours for its older employees. Furthermore, workers who have been employed at Marriott for over 25 years receive complimentary time at hotels. Marriot also helps associates and senior members by buying and selling houses among other residential aid.

However, the employment of older citizens is not just for the benefit of the company alone. Working at an older age, helps older citizens maintain their mental and physical prowess. Despite the stereotypes, older generations are open to and even enjoy learning new things in their jobs. Furthermore, younger employees are always eager to help with any physical challenges older employees have.

Taking Bob as an example, working at an older age has many benefits. Going to work every day has helped Bob maintain a youthful spirit well into his 70s. Furthermore, earning money has given him independence and the ability to fund his many hobbies such as woodworking, archery and even visiting casinos.

Companies hiring older employees further proves that age is just a number. Reaching a certain age does not mean that people lose the qualities which make them valuable and unique. We hope all senior citizens take inspiration from Bob and continue pursuing their passions.

If you know of any older citizens who aren’t letting age stand in the way of living their best lives, be sure to share their stories with us. With a little bit of support and encouragement, we too can contribute to a world where people can be fearless and age brilliantly! 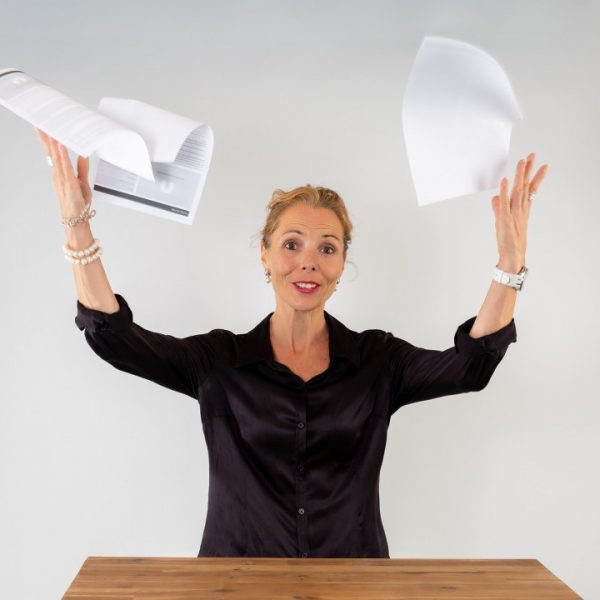 How do you feel about leaving your job? Part two 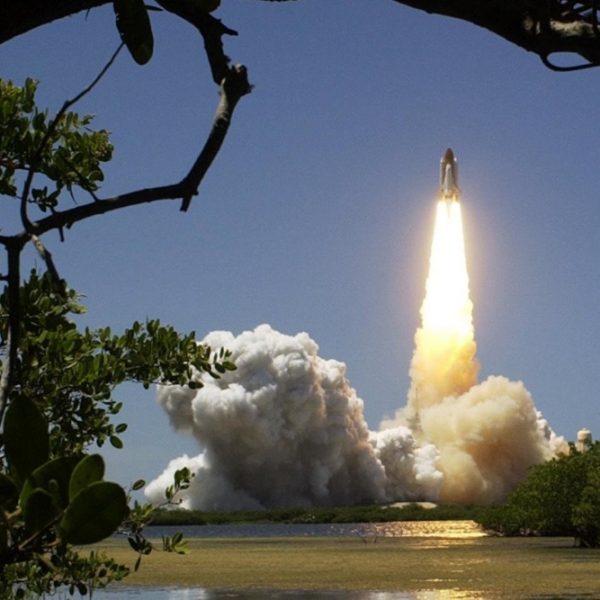 3 Ways to Boost Your Career 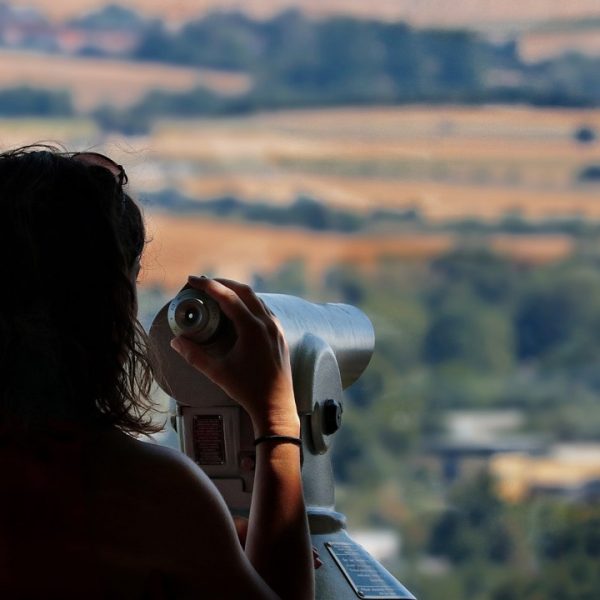 Why Is Vision Important For Your Career Path?