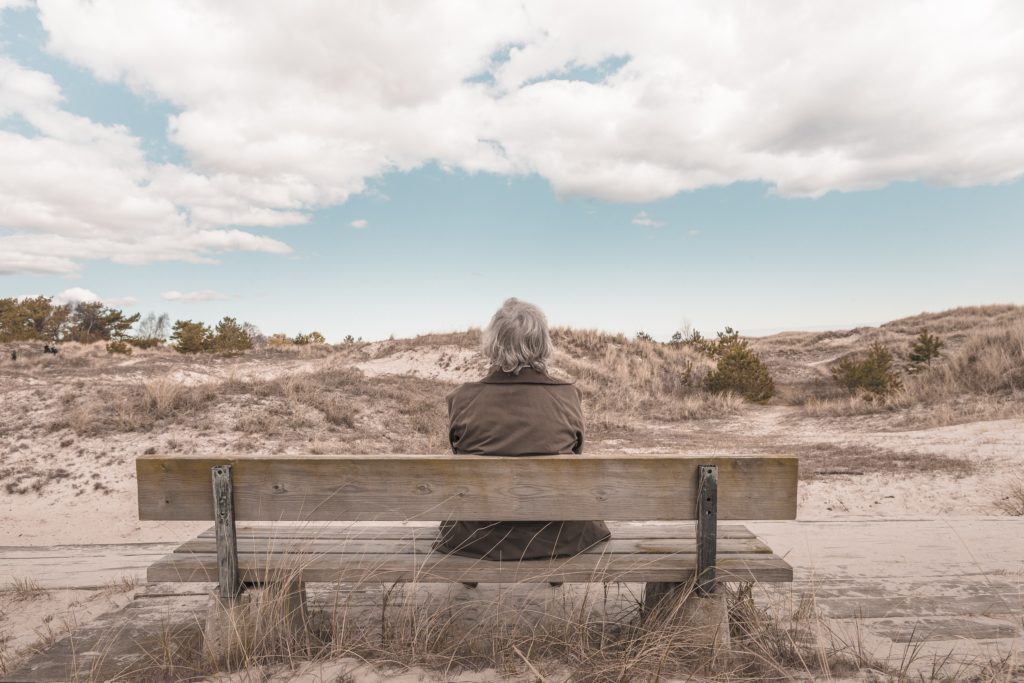 Positive lifestyle choices are increasingly showing to have beneficial effects on our brain health, to the extent we can now help reduce types of dementia such as the most common, Alzheimer’s disease.

In 2016, the University of California, Los Angeles released results from a four year study which monitored ten people who had a a mixture of a mild cognitive impairment and early Alzheimer’s disease.

What’s significant about this study is that it was not a test of a break-through new drug; it was a study into whether comprehensive lifestyle changes can significantly prevent and treat Alzheimer’s disease (as they have shown to do for cardiovascular disease, diabetes and hypertension).

Participants experienced an overhaul of their diet, they were introduced to exercise, they developed techniques for stress management, and their sleep was improved, to name but a few changes.

While only ten people were monitored, the results are exceptionally promising. All ten participants showed subjective improvement, noted by the participants themselves but also by their significant partners and co-workers.

Take for example one participant, a woman in her late 50s. This woman frequently had episodes of forgetfulness, such as returning home from shopping without the items she had purchased. She also placed household items in the wrong locations, and frequently failed to recognize previously familiar faces. She also had difficulty remembering which side of the road on which to drive.

While on the MEND program for 3.5 years she saw a marked improvement, substantiated by neuropsychological testing.

While on the program, none of the ten participants exhibited cognitive decline that is characteristic of Alzheimer’s disease, and they sustained their results during this time, the longest being four years.

Weight loss was the most common side effect of this program.

So … what is Alzheimer’s disease?

Alzheimer’s is a disease that specifically affects the part of the brain that controls our thoughts, language and ability to retain and recall memories. People with Alzheimer’s disease will most likely also show these symptoms:

You’ll notice that people with the disease will experience memory loss as the first symptom. That is because the brain cells in our hippocampus, the part of the brain associated with learning, are often the first to be damaged by Alzheimer’s.

Approximately 46.8 million people around the world are believed to be living with Alzheimer’s Disease or other types of dementia.

In the US, someone develops Alzheimer’s every 65 seconds; it’s also the fifth-leading cause of death for people aged 65 and older.

In Australia, approximately 350,000 people are living with a type of dementia, once again, Alzheimer’s being the most common.

Though billions of dollars have been poured into Alzheimer research, current treatment options offer minimal improvements. That’s why a study like the UCLA one is providing hope to millions of sufferers and their families around the world.

What can you do?

Dementia and Alzheimer’s disease is not a normal part of ageing, and as researches press forward searching for a cure, we can do our part in helping to reduce our chance of getting these diseases by making positive lifestyle decisions. Below you’ll find several ways you can reduce your risk of developing dementia.

A study of 134 people by the University of Ghent in Belgium in 2014 added to the growing body of research that suggests that speaking multiple languages may delay the onset of Alzheimer’s disease by four years.

In this study, it was revealed that the average age of an Alzheimer’s diagnosis for monolingual participants was 73 years but for those who were bilingual or multilingual, it was 77 years.

Study researchers said: ‘It seems that constantly and actively controlling two languages is like a workout for the brain. It challenges our grey cells and keeps them from degenerating.’

We all know the benefits of a healthy diet, one that includes drinking plenty of water and consuming our requisite number of fruit and vegetables.

Did you know, though, that drinking fresh fruit and vegetable juices more than three times a week could help reduce the risk of developing Alzheimer’s disease by 76%? According to a 2006 study by the University of Vanderbilt, apparently that’s so.

More recently, a 2014 study by the Salk Institute of Biological Studies showed that fisetin, a plant compound found in some fruits may prevent Alzheimer‘s disease and protect against memory loss.

(Interesting side note: It’s been less than 15 years since fisetin was first identified by scientists, and since then has been studied for its potentially anti-cancer and diabetes benefits)

We know that staying socially active plays an important role in fighting depression and loneliness, and reducing our stress.

Researchers are now also discovering that social interaction is the key to maintaining and warding off diseases like dementia and Alzheimer’s Disease.

For example, a study of 2,249 California women published in the American Journal of Public Health found that larger social networks have a protective influence on cognitive decline function among women 78 years and older.

This is only one of many studies that describe the benefits of engaging with your community.

At Stitch, we also believe that staying socially active is exceptionally important.

That’s why everything we do at Stitch is to help foster friendships and encourage social interactions between our members. Our supportive and fun global community gives everyone the opportunity to make friends through activities and events, group travel and online discussion forums.

With an increasing amount of research revealing how important our friendships and relationships are, simple actions such as engaging with your local community can do wonders for warding off dementia.

Learn more about the benefits of joining Stitch here.

For further tips on how to reduce your risk of dementia, click here. 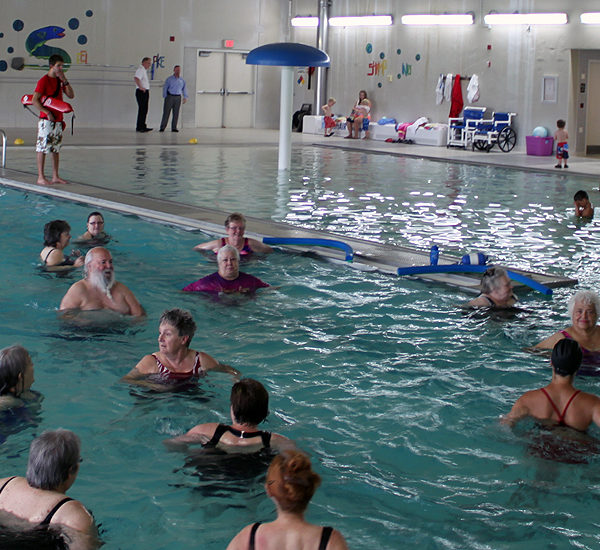 Swim Your Way to A Longer, Healthy Life 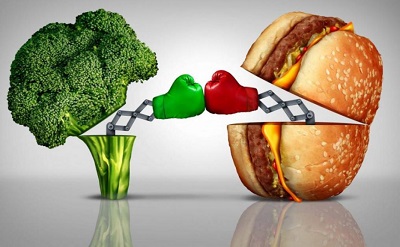 A Guide to Authentic Health and Successful Aging