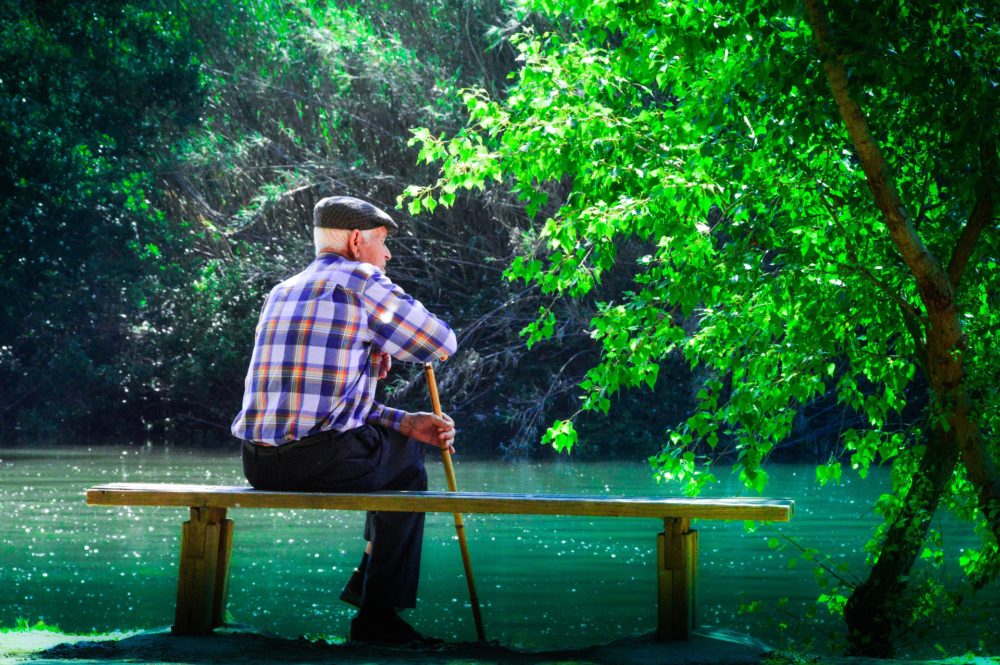 How Meditation Can Lower Blood Pressure

Sound too good to be true? I thought so myself. That is, until my grandfather, who was struggling with high blood pressure for years, and frustrated with accumulating prescription medications, heard about an alternative. A friend of his, who had suffered a heart attack last year,Â caught wind of a new meditative practice that might benefit her recuperation process. After a few short weeks, she began feeling noticeable positive changes in both mental and physical capacities. This was backed by her next test results, which proved a measurable drop in blood pressure.

High blood pressure, also called hypertension, is no joke. There are nearly 65 million American adults who suffer from the condition, often caused byÂ genetics, age, and unhealthy lifestyles. It is called the â€˜silent killerâ€™ because of the way its symptoms hide from plain view until severe damage is caused to the body. Â For those who are afflicted, treatments and prescription drugs can be a costly, time-consuming effort in the battle for better health. Â The FDA has approved a number of medications for high blood pressure, including Diuretics, ACE inhibitors, Beta blockers, and Alpha blockers, each of which combat the affliction in different ways. The problem arisesÂ whenÂ people suffering from high blood pressure require a combination of these pills. This has caused many to look for alternative solutions. Â

Cardiologist Herbert Benson, M.D., who came across a group of transcendental meditators in the 1970s who believed they had lowered their blood pressure through their daily practice, found one such answer. After further investigation, he concluded that they had, in fact, slowed their breathing rates by 25%, decreased oxygen consumption by 17%, slowed their heart rate, and – wait for it – lowered their blood pressure. As any good scientist would, he jumped right into a more thorough investigation of the phenomena. Isolating the basic technique of TM, he removed all spiritual aspects and boiled it down to the act of taking a restful position, closing the eyes, and repeating/focusing on a given word or phrase. The product of this experiment was coined Relaxation Response Meditation. Since then, the practice has been further studied, and even taught to patients at the Benson-Henry Institute for Mind Body Medicine at the Massachusetts General Hospital in Boston. In one study, patients suffering from high blood pressure were instructed to practice Relaxation Response Meditation in addition to taking their prescribed medications. After three months, 40 of the 60 patients under study were able to reduce their dosage of medications due to reduced levels of blood pressure.

So, hereâ€™s how to do it. (Note: this is only a recommended practice, and if you are considering trying it, you should first consult your doctor.) Like other methods of meditation, begin by finding a quiet place to sit comfortably in an upright position, and close your eyes. Next, choose a word, phrase or sound that has meaning to you. This can be the well known â€œOmâ€ sound used in many eastern practices, something with sentimental value such as â€œpeaceâ€ or â€œloveâ€, or even something with religious value such as â€œOur Father, who art in heavenâ€, or â€œshalomâ€. Note that the phrase is used as a sole point of focus, repeated in an effort to free yourself from the constant internal chatter in your mind. Once you have your phrase, breathe slowly and naturally, inhaling through the nose, and repeating your phrase silently in your mind as you exhale through the mouth. Forgive yourself for theÂ distractive thoughts thatÂ break your concentration, and simply guide your focus back to the chosen phrase. After about 20 minutes, gently open your eyes, take another few deep breaths, and go on with your day. Stick with this practice, finding time each morning or night, and allow its benefits to seep gradually into your life.

Share your progress! Â How did the first session go? Â The first week? Â The first month? Â Keep up the good work and let us all know how you are progressing! 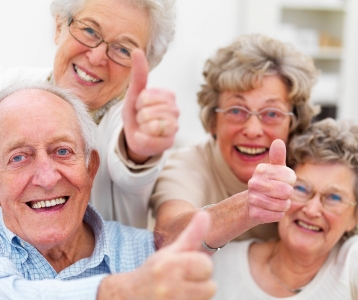 Communities Seek to Be Age Friendly 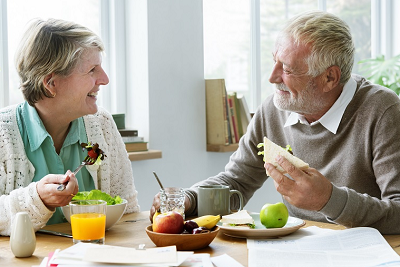 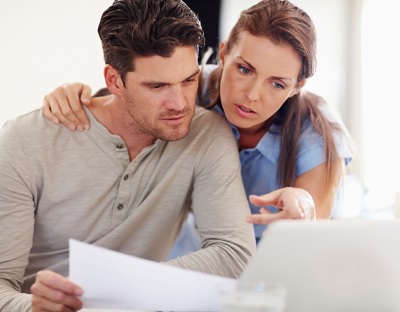 A Journey to Retirement, Together