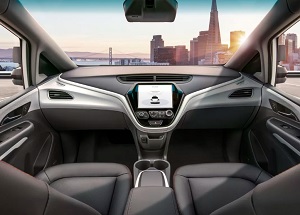 Self-driving cars are around the corner. In some places, they’re already here. You’d be surprised to learn that retirement communities and elderly neighborhoods are the majority of those places. Experts in the car industry agree that self-driving cars are going to make a name for themselves in these controlled environments first.

Why is this the case? Especially since a recent AAA survey found that 75% of people are afraid of self-driving cars, the majority of that 75% being older. Unfortunately, there’s a big difference between want ting to ride in a self-driving car and not having much of a choice.

The elderly community faces many challenges that affect their ability to get around autonomously, and self-driving cars seem to be the answer to those problems. Self-driving cars give elderly people the chance to get to doctor’s appointments, the grocery store, or even social events without relying on someone else to take them. However, self-driving cars can help with aging transportation issues like:

What do you think about self-driving cars? Would they be a help to you and your aging family members? Share your thoughts in the comment section, and keep an eye out for more technology articles to learn more about similar topics.

Reinvent Your Identity, Start Your Next Chapter Part II 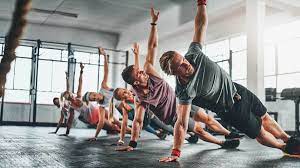 The Exercise the Smart People Do! 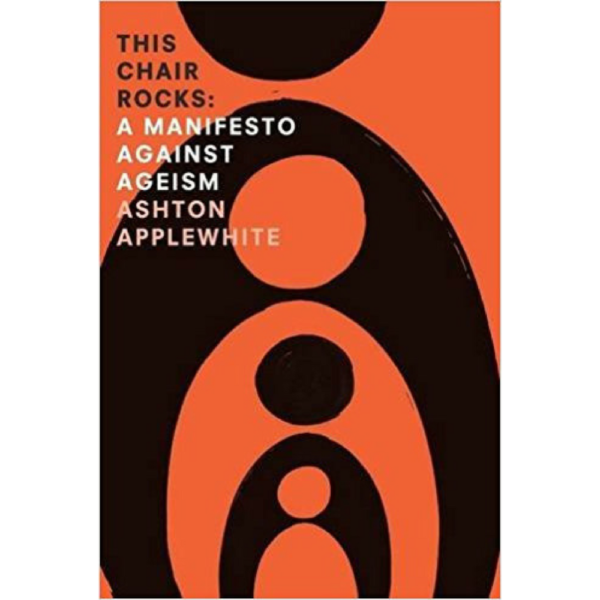