Hero of the Week: Martin Greenfield

Martin Greenfield, 88, is one of the most prominent tailors in the world, having now made suits for four United States Presidents. After slimly surviving the Holocaust and moving to America with nothing, he created this remarkable business, and shares some of his lessons learned here:

As he puts it, he has “some great people working here.” He’s created fulfilling lifelong careers for many, some working upwards of forty years. A number of these workers have retired on multiple occasions, but then decide to come back to work. He always welcomes them back, and in fact encourages them to do so, believing that it’s important to stay engaged throughout life. Contemplating the effect of his career on his own health, he remarks bashfully, “Maybe I live longer because I work hard, I don’t know.”

Martin has found meaning and purpose in more than just tailoring suits. He has gotten extremely involved in his community, East Williamsburg in Brooklyn. “If you want to start a business in a community, you have to become part of that community,” he states. When they first moved into their factory, they were broken into eleven times, and local businesses moved away as the area seemed doomed. But Martin decided to stay. He got involved building affordable housing, taking care of sick people and senior citizens, and even donated suits to them. “When you do things for other people,” he said, “it’s not money, it’s your dedication.”

Preparing for the Loss of Power and Status… 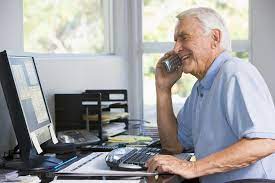 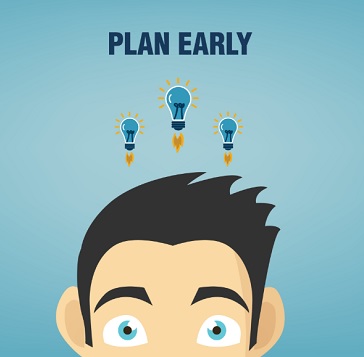