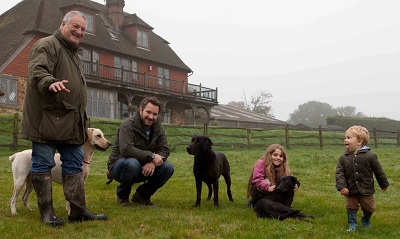 Entrepreneurs over 70 Taking the Business World by Storm

The way that people enjoy their retirement is completely up to them. Some people like to travel while other like taking up new hobbies. Some people might even believe that it is the perfect time to dive head first into a new startup venture. Although the most popular decade to start a business is in your 40s, increasing numbers of people have been choosing to start a business later in life. Just because you’re in your 70s or 80s, does not mean you cannot still be an entrepreneur as well. Here are two examples of business owners older than 70 that are taking the business world by storm.

Ben Van Praagh is 75 years old, and is still a serious entrepreneur. He’s been involved in 6 “major businesses” throughout his long career beginning with a small engineering company that he found when he was 19 years-old. Van Praagh believes that his background helped prepare him to become an entrepreneur. “I am the youngest of nine children and I know how to fight metaphorically and literally, more metaphorically these days,” he says. “Being a self-starting person, running your own business and being responsible for turnover and peoples’ wages isn’t an easy task and it isn’t for everybody.”

At the age of 74, Van Praagh started his own dog food business. He conducted 18 months of market research and product testing before launching his business. This particular business sprung from my passion for feeding dogs a healthy diet. This in turn leads to a healthier, happier dog, living longer,” he says. “Prior to the second world war there were very few manufactured dog foods – after the war a whole industry sprang up. It was done from waste, mostly from the grain mills. A dog’s digestive system can’t take grains; they are not naturally a grain eater.”

Van Praagh’s goal is to be the largest raw dog food company in the United States. He has a lot of confidence in his product and strongly believes that he can achieve his goal. Van Praagh’s also believes that his age isn’t slowing him down one bit. “I am the same as when I was a young man, in business matters I am exactly the same. I work as many hours as I did, I take the same risks and I am as confident as ever,” he says.

After working for 50 years as a chartered accountant, Brenda Deane at the age of 82, decided to start her own business called  A Life with a View making candles and room diffusers. Now aged 84, she is enjoying life as an entrepreneur, despite the initial reservations of her friends. “They thought it was completely crazy,” she says. “But I am enjoying it. It is not easy to start a business, particularly in an industry that is quite crowded like perfumed candles.”

After Deane’s husband passed away, she went into business with one of her friends that worked in the perfume industry.  “He picked me up and we started working together and it has been lovely,” she says.

Deane chose to be an entrepreneur in her 80s because instead of just sitting at home and doing nothing like most people in their 80s do, she wanted to be active and do something that she would enjoy.  “It has given me the opportunity of joining so many networking groups here. We have a club that has a breakfast meeting every month, and I have been invited to join Women in Business and Forward Ladies.”

Ben Van Praagh and Brenda Deane are two very inspiring people because they are showing the rest of the world that just because you are in your 70s or 80s, does not mean that you cannot start your own business. Becoming an entrepreneur after retirement is a great way to keep your mind sharp while also perusing a passion that you may not have never gotten the chance to. Do not let a number prevent you from doing whatever it is that you desire!

Did you find this information useful? Let us know in the comments. If you have any other finance questions, you can turn to our Purpose Forum or connect with our partners at our Purpose Directory.

Want to submit your own article or request an article from our writers? Submit a request here! 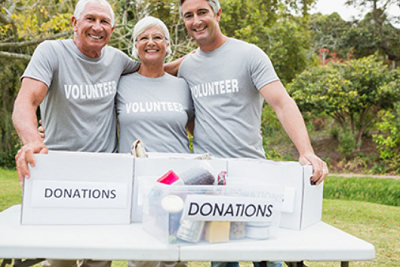 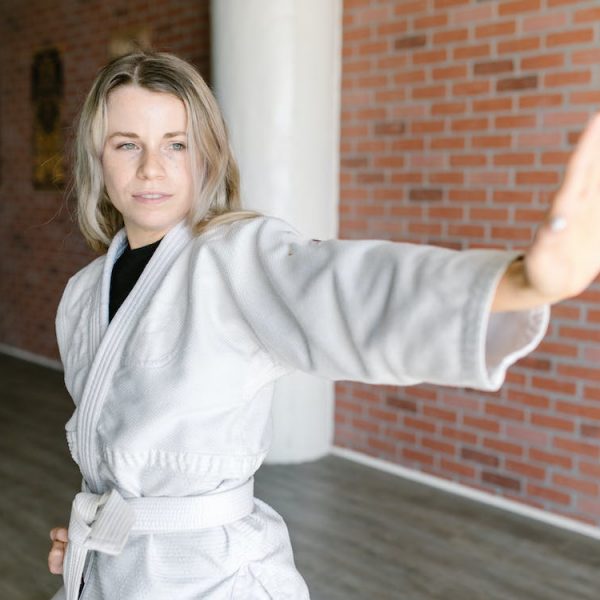 Embracing the Next Chapter of Your Life 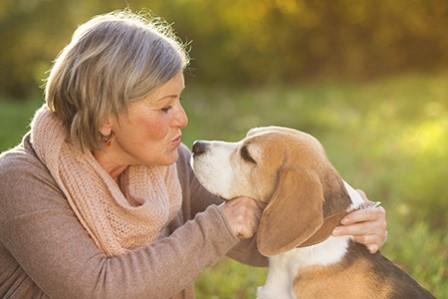