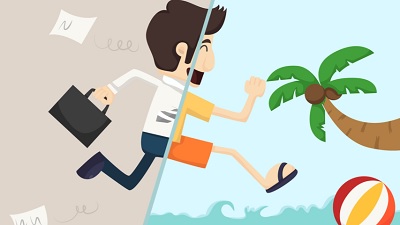 Early Retirement, Financial Independence, and You

There are 3 common retirement misconceptions that greatly impact the idea of early retirement:

Now that we’ve established what financial independence (or early retirement) really means, now we can talk about how to get it for yourself.

Early retirement is synonymous with financial independence, and is easily achievable for everyone.

Were you guilty of any of these retirement misconceptions? How are you changing your lifestyle to reach financial independence? Share in the comments section, and keep an eye out for more helpful articles. 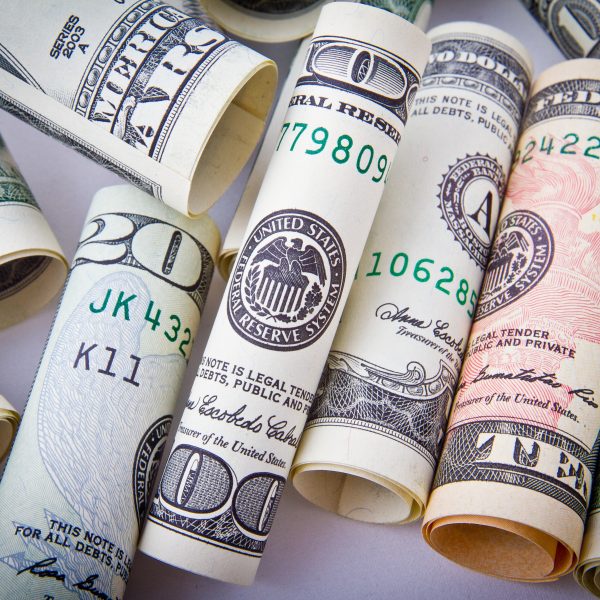 Worried About A Layoff At Your Job? Here’s How To Prepare Yourself Financially 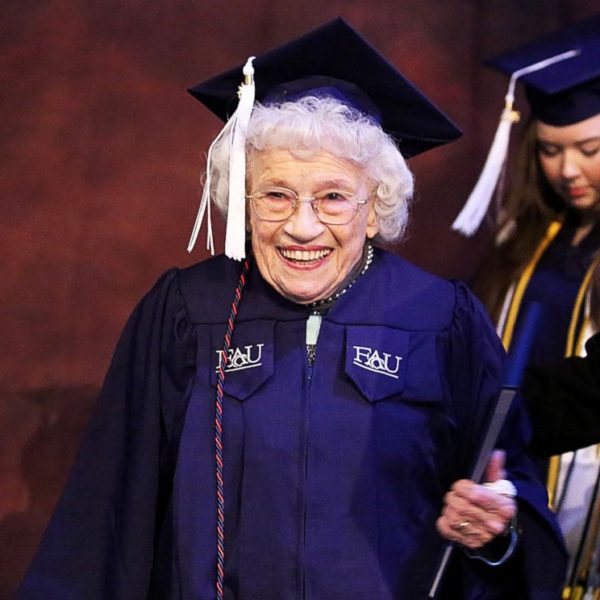 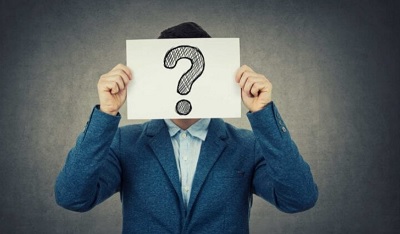