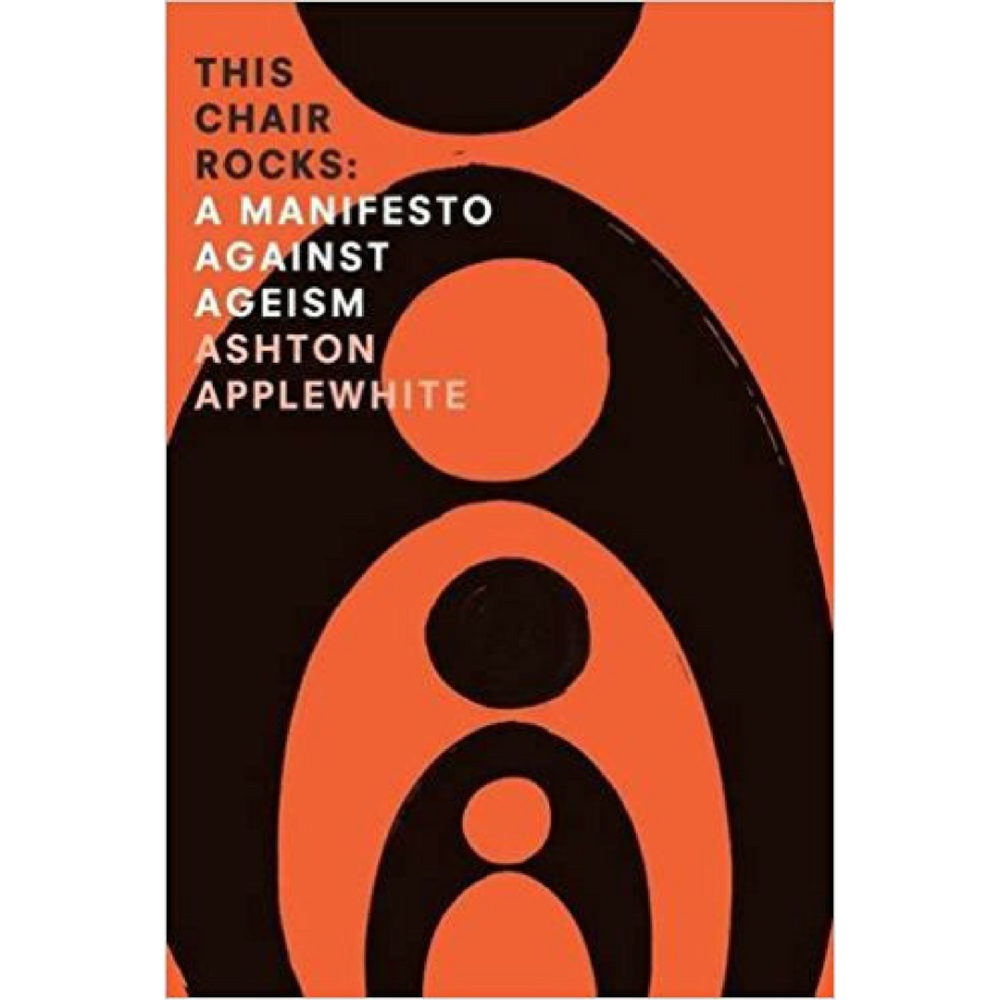 From childhood on, we’re barraged by messages that it’s sad to be old. That wrinkles are embarrassing, and old people useless. Author and activist Ashton Applewhite believed them too—until she realized where this prejudice comes from and the damage it does. Lively, funny, and deeply researched, This Chair Rocks traces Applewhite’s journey from apprehensive boomer to pro-aging radical, and in the process debunks myth after myth about late life. The book explains the roots of ageism—in history and in our own age denial—and how it divides and debases, examines how ageist myths and stereotypes cripple the way our brains and bodies function, looks at ageism in the workplace and the bedroom, exposes the cost of the all-American myth of independence, critiques the portrayal of olders as burdens to society, describes what an all-age-friendly world would look like, and concludes with a rousing call to action. It’s time to create a world of age equality by making discrimination on the basis of age as unacceptable as any other kind. Whether you’re older or hoping to get there, this book will shake you by the shoulders, cheer you up, make you mad, and change the way you see the rest of your life. Age pride!

You can get This Chair Rocks on Amazon here.

Author and activist Ashton Applewhite has been recognized by the New York Times, National Public Radio, and the American Society on Aging as an expert on ageism. She blogs at This Chair Rocks, speaks widely, has written for Harper’s and Playboy, and is the voice of Yo, Is This Ageist? In 2015 she was included in Salt magazine’s list of the world’s 100 inspiring women—along with Arundhati Roy, Aung San Suu Kyi, Naomi Klein, Pussy Riot, and other remarkable activists—who are committed to social change.

Rocking Our Views on Aging

The possibilities for society of this new third age can hardly be seen now, obscured as they are by misconceptions and prejudices –– age-as-‘problem.’ They have to be seen as solution and not just problem for change to be possible. And we have to name our own need to move in society in new ways in age to make it happen.                       — Betty Friedan, The Fountain of Age, 1993

No revolution springs to life overnight. It requires gestation, during which a gradual conﬂuence of ideas (such as Friedan’s) and thwarted actions builds up, until the right moment when society is ﬁnally ready to encounter its full force. Such is the case with the movement to transform aging. And now we’ve reached a clear tipping point with Ashton Applewhite’s impressive and engaging work, This Chair Rocks: A Manifesto Against Ageism.

It’s a book whose time has deﬁnitely come. Dedicated to Applewhite’s mentor, the pioneering pro-aging activist Dr. Robert Butler, this work sets aging’s realities against its ubiquitous myths that allow ageism to inﬂuence (infect, really) every aspect of modern life. A manifesto, This Chair Rocks declares the need to end age-based discrimination, which hinders the potential of all generations.

Writing in a crisp, vivid, and witty style, Applewhite shows us how and why our culture’s preoccupation with –– and deiﬁcation of –– youth has resulted in society-wide fear and dread of life’s later years, which are actually ﬁlled with potential and opportunity for growth, if only we would be more mindful and empathetic of others, and get out of our own internally ageist way. “This punishing old/young binary –– old/no-longer-young, actually –– consigns twothirds of us to second-class status,” she writes, “a meekly self-imposed exile to the wrong side of the velvet rope.”

To help us understand our own journeys dealing with ageism, Applewhite shares the gradual raising of her own consciousness, a process she freely admits is ongoing, as it should be for all of us. She proudly embraces the role of “Old Person in Training,” stating that the process to become one “acknowledges the inevitability of oldness while relegating it to the future, albeit at an ever-smaller remove. It swaps purpose and intent for dread and denial. It connects us empathically with our future selves.”

Never preachy, always conversational, Applewhite engages the reader in a supportive co-experiment. Here’s how ageism defeats us, she says, and here’s what we can do together to defeat it. Throughout the book and in chapter ending “PUSH BACK!” sections, she shares practical ways to deal with such challenges as ageist language, identity issues, and intergenerational relationships.

In nine engrossing chapters, she explores ageism’s many impacts on life, including on health care, sex and intimacy, the workplace, community and housing, and at the end of life. Each argument is so thoroughly researched and clearly presented that the book should be required reading for medical students and established health-care professionals, businesspeople, aging-services providers, policy makers –– and anyone who is getting older.

Throughout the book, Applewhite cheers us on as she helps us arrive at fresher, more life-afﬁrming understandings of what being and getting older are really about. Wrestling with our society’s insistence on the “age-as problem” approach can feel daunting, she admits, but it’s not as intimidating and difﬁcult as the greater challenges all of us will face if we don’t apply ourselves as soon as possible to the task of defeating ageism. As she states,

“…it’s clear that upending discrimination on the basis of age will require fundamental changes in the way society is structured. We have to come up with fairer and broader ways to assess productivity, devise more ways for older people to continue to contribute, support them in these endeavors, and decouple the value of a human being from success along any of these metrics. This social change demands that we join the struggle against racism, sexism, ableism, and homophobia as well. Likewise, activists for other social justice causes would do well to consider how ageism hampers their efforts, and to raise awareness and work against it.”

Abolishing ageism is a revolutionary cause whose time has come. This Chair Rocks, is its inspiring manifesto. If we diligently apply its ideas, we’ll arrive at the solution that Betty Friedan passionately urged us to ﬁnd more than two decades ago.

The Future of Aging 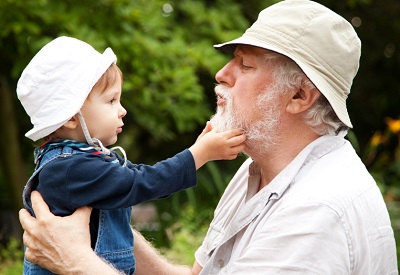 What Older People Can Learn From Kids 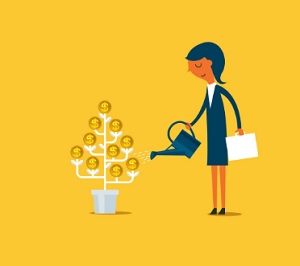 Financial Success Is up to You