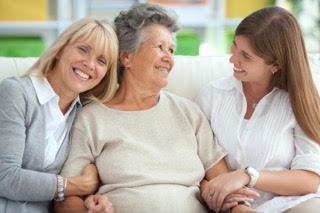 Is It Alzheimer’s or Just a Senior Moment?

Everyone forgets things now and then.  Have you ever wondered why you opened the refrigerator?  Or where you put your car keys?  You aren’t alone.

But if you (or a loved one) are over 50, you probably know that moment of panic — wondering whether this memory lapse just might be the first signs of Alzheimer’s disease.  Chances are, you don’t have anything to worry about.  You just may be under some increased stress, trying to do too much all at once — or suffering from plain old ordinary forgetfulness.

On the other hand, if it happens frequently or you have a family history of dementia or Alzheimer’s, your memory lapse could be a sign of something more serious.  It’s a good idea to be conscious of how often it happens along with the type and circumstances of your confusion.

Take a look at some of the most common symptoms associated with of Alzheimer’s or dementia.

Suddenly having trouble with familiar tasks.  Watch for difficulties with something that used to be routine — such as making a familiar recipe, playing a game or driving to a familiar destination.

Memory loss that hampers your daily routine.  Forgetting dates or specific plans, could be as simple as not putting them on your calendar.  But if you forget a common holiday, wedding anniversary or important dinner, it could be a sign of Alzheimer’s.

Place and time recognition.  Confusion over what season, what day of the week or even what time of day it is, can be a signal that something is wrong.  Another concern is getting lost or forgetting how to get home from a familiar location.

Problems with problem-solving.  Trouble with finances and handling money is often one of the earliest visible signs of Alzheimer’s.  Watch for any inability to keep track of bills or make accurate payments.

Word identification.  We all forget a word now and then, but people with Alzheimer’s often find themselves unable to retrieve a common word when speaking.  If you — or a loved one — frequently have difficulty with words, find yourself having to describe something, or losing your train of thought in mid-sentence, it might be a cause for concern.

Poor Decision-making.  Unusual or uncharacteristic behaviors or decisions are common traits of those with Alzheimer’s.  Suddenly donating money to telemarketers or wearing clothes that are inappropriate for the season are other indicators.

Misplacing your belongings.  Losing things is, well, human nature.  But most of us can at least retrace our steps or determine where we might have lost or left something.  Another concern is frequently putting things where they don’t belong  — potato chips in the linen closet or keys in the freezer.

Retreating from the real world.  If you, or a parent or spouse, loved to read or take walks or play cards and don’t do them anymore, ask yourself why.  It may be that you’re too busy or have a new hobby, and that’s great.  But people with dementia, often avoid favorite activities and interaction with other people when it becomes too hard to concentrate or take part.  They don’t want to be embarrassed — and withdrawal is the best way to keep loved ones from noticing the changes they’re experiencing.

If your own forgetfulness — or that of a loved one — does fall into one or more of these categories, it doesn’t necessarily mean that you have dementia.  But it’s a good idea to see your doctor — sooner rather than later.  He or she can go over your personal and family history as well as your symptoms to make a more accurate diagnosis.  It could be due to medication or a physical problem that’s easily treated.

You may be tempted to avoid the symptoms and the diagnosis — but don’t.  The earlier you know what the problem is, the better you can prepare yourself and start any medications that will help you to retain your current level of memory for as long as possible.

What were some indicators of Alzheimer symptoms you saw in your loved ones? Let us know in the comments or ask our community for more advice! 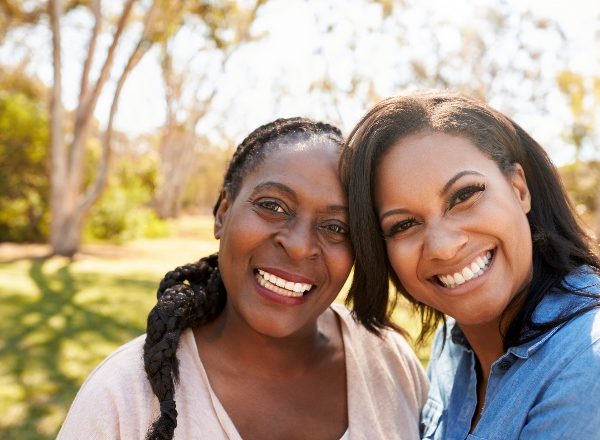 Get Back Out There And Start Dating!

Ranger Embarks on New Career at 85 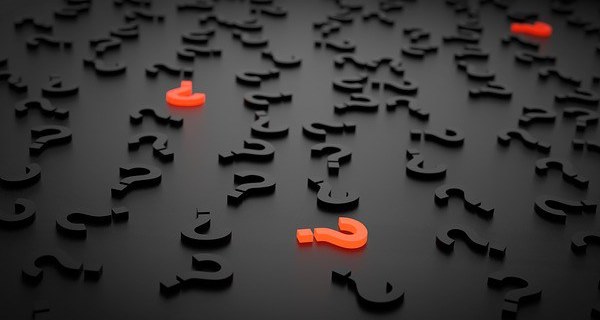