It’s true, some college towns can make excellent retirement hubs. Their access to public resources and close-knit community feel are a great way for retirees to stay engaged in their third stage of life. The Village at Penn State is a great example of a college town that simultaneously functions as a retirement community.

You might even get access to cultural and sporting events hosted by the university, as well as a chance to attend classes for free. They’re constantly surrounded by young people, which Carle emphasizes as “a lynch-pin issue”: working with and around a younger demographic can make you feel, well, more like a kid.

Carle composed a list of five criteria retirees should look for in a possible retirement community. He calls it the “University-Based Retirement Community” model:

Considering relocating to a college town? Here are a few you might enjoy:

Boise is home to Boise State University and was ranked 3rd on the list of “25 Best Places to Retire” by CNN Money. It made the list because of its great cultural scene and climate. It’s also growing economically and has a number of investment opportunities for the financially inclined retiree.

Claremont is a great place for retirees because they actually have special services for seniors, including their Lifelong Learning program, where adults aged 60 and over can go to college classes for free. Add in the California climate and you’ve got a great new home.

Fort Collins is where you can find Colorado State University. The gorgeous views, snowy winters, and unbeatable summers encompass a great small town feel for retirees, while offering the great city of Denver right next door.

The Triangle at Raleigh-Durham-Chapel Hill

“The Triangle” comprises of Duke, the University of North Carolina and North Carolina State University. It’s currently ranked as one of the best places for older people to stay young, offering a friendly population, lower cost of living, and mild climate.

Clemson, SC, has a large university, wonderful natural views, and affordable homes, all of which make it the perfect place to retire. They also recently welcomed the Osher Life-Long Learning Institute so you can continue your education into retirement.

Albuquerque is home to the University of New Mexico and a consistently friendly climate. It’s a great spot for retirees who are looking to stay active and spend time outdoors, thanks to the Sandia Mountain.

Ithaca, found near the Cayuga Lake in New York is the home of Ithaca College and the Cornell University. There are a number of vineyards and farms in the area along with plenty of pedestrian-friendly neighborhoods. Ithaca College has also opened up their doors to retirees, offering plays or concerts on campus.

Princeton has always had a reputation for being a picturesque town complete with great shopping and dining opportunities. It is on the more expensive side of the spectrum, but lives up its promise if you can afford it, offering easy connection to both New York and Philadelphia.

Williamstown, home to Williams College, is tucked into the northwest corner of Massachusetts. This beautiful town is popular with retirees because of its proximity to the college, the nearby Berkshire Mountains and the incredible cultural environment, including the Clark Art Institute, the Williams College Museum of Art, and the Williamstown Theatre Festival.

Asheville is a city complete with incredible views of the nearby Blue Ridge Mountains, moderate year-round temperatures, and great medical facilities. The nearby University of North Carolina also opened up the North Carolina Center for Creative Retirement in 1988, and has remained one of the best facilities of its kind.

College isn’t just for the young anymore! Joining a college town is a great way to feel stimulated, engaged, and active. When deciding where you would like to spend your third stage of life, highly consider one of these great towns, and see what they have to offer.

Are you living in a college town right now? What is it like? What other great towns are not mentioned above? Share with the community! 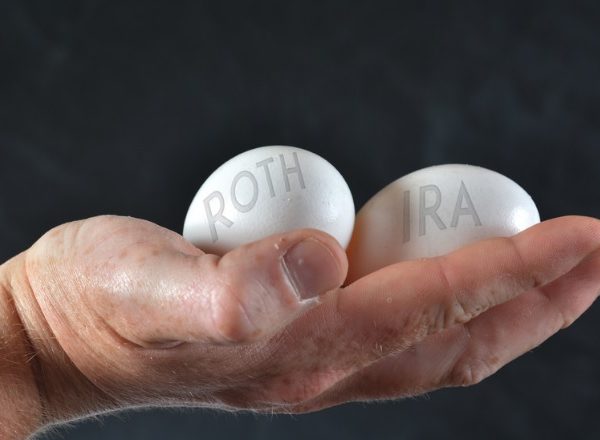 Elder Abuse: Be A Part of the Solution