As you turn seventy, you have an opportunity to experience life fully, and to redefine what it means to embark on this next stage of your journey.

Turning fifty represents a major milestone for most people.Â  When my wife, Leslie turned fifty, I hired a nine piece Salsa band, took all of the furniture out of the living room of our house and moved it into the garage, then invited 150 of our friends to come and celebrate Leslieâ€™s big day.

As you would expect, there was lots of champagne consumed, lots of dancing, and lots of reminiscing.Â  But as the night progressed, I noticed that there was a lot of advice being offered to Leslie as well from friends who had already passed their fifty-year mile marker.

I am a publisher by trade, and after watching one friend after another offer Leslie his or her advice or reflections about turning fifty, an idea popped into my mind for a book, which I would call Fifty Things To Do When You Turn Fifty.Â  I would find fifty luminaries from various backgrounds to offer their recollections as well as their advice about the experience of turning fifty.

The week after Leslieâ€™s party I began reaching out to people to ask for contributions.Â  I told them that if they would donate their essays, then I would donate all of the royalties from sales of the book to cancer related charities.

Within weeks, I had received commitments from some of the worldâ€™s most highly regarded celebrities, writers and experts, among them Garrison Keillor, Dianne Von Furstenberg and Erica Jong.

Developing this series has, without question, been one of the most satisfying experiences of my professional career, and until recently I was very focused on figuring out ways to promote awareness of the books..

And then I realized that it wouldnâ€™t be long before Iâ€™d be turning seventy!

Wow!Â  Me, turning seventyâ€¦how is that possible!

And thatâ€™s when I realized that I am really no different from anyone else in my generation.Â  I still think of myself as a â€œyoung guy.â€Â  After all, I listen to the Beatles and the Beach Boys and The Four Tops and Bob Dylan and Eric Clapton.Â  I am a part of the Woodstock generation, the one that challenged authority at every turn, the one that would be forever young.

What to do?Â  How would I get through this â€œBig Seven-Oâ€ crisis?

â€œMaybe you should re-read your own book,â€ my wife suggested quietly one evening.Â  She was referring to Seventy Things To Do When You Turn Seventy, which Iâ€™d published a few years before.

As is often the case, Leslieâ€™s advice saved my bacon.Â  I did exactly as she suggested andâ€¦ guess what? It worked!Â  After rereading the book, all of my anxieties about turning seventy disappeared.Â  I found the book to be as comforting as it is instructive.Â  It contains seventy essays written by notable achievers about how they embraced the changes and challenges associated with turning seventy and created lives that are happier, more rewarding, and more meaningful.

If you are turning seventy and youâ€™re feeling a little anxious, or if you know someone who is approaching that age, I assure you that this book will offer comfort, guidance, and more than a few laughs.

You might even end up feeling the same way I did: happy to be alive and eager to make the next years of your life productive, meaningful, and fun!

**Note: All royalties generated from the sale of this book are donated to nonprofit organizations dedicated to preventing and curing cancer 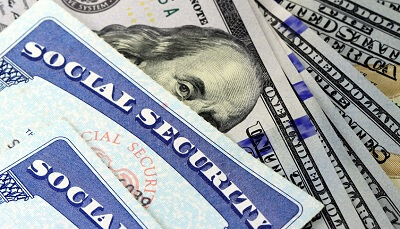 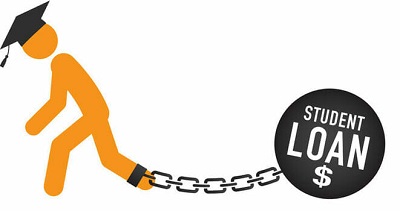 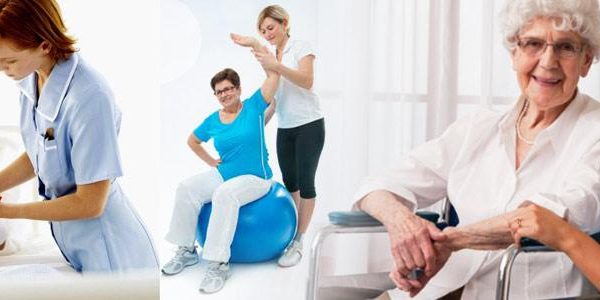 Caregivers: Don’t Forget To Take Care of Yourself