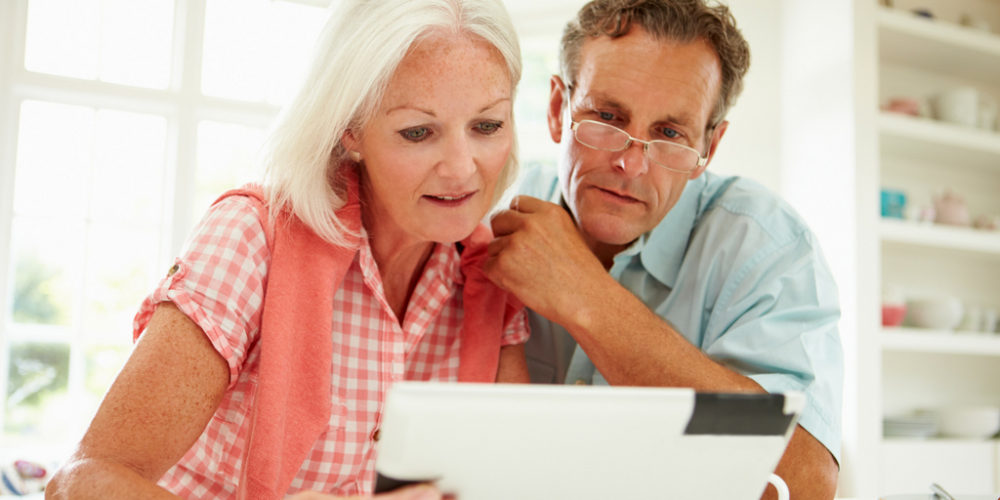 4 Biggest Mistakes Retirees Make – And How to Avoid Them

Many routes to retirement exist, and planners often test the roads. 401(k)s, pensions, and other instruments can get you to the retirement you’ve always dreamed of. However, along the way, there are many pitfalls that are important to avoid. These can derail retirement plans and leave you several years behind. Some retirees overspend too early, overpay on taxes, or don’t account for unexpected events. To make sure that their funds last through retirement, retirees should avoid these 4 common errors:

Buying Into the “Too-Good-To-Be-True”

The idea of high-returns at little-to-no-risk will make any investor’s mouth water. But these investments can sometimes be hard to understand for the less financially literate. Going after a high-yield investment could negate years of financial progress, should it go awry. Dennis Stearns, founder of Stearns Financial Group, advices that retirees also take note of any fees paid for financial management. “Generally, clients with $500,000 to $5 million in assets should pay in the range of 0.5% to 1% in adviser fees, and keep other custodial fees and ETF and mutual-fund fees low. The fees can really eat into your retirement savings,” he says.

Underestimating expenses in retirement is a common problem that retirees deal with. This applies most to health-care and miscellaneous expenses, which are generally incremental and harder to plan for. Allowing a degree of spontaneity in the budget is normal. However, retirees need to account for any and every expense that may pop up along the way. Leslie Thompson, managing principal at Spectrum Management Group, advocates that planners analyze their expenses ahead of time. For example, in the three years before retirement, workers should record their expenditures and see what a normal year looks like. “A well-thought-out plan should be based upon actual spending needs and future desires, with contingencies for nonrecurring items such as car purchases, major home repairs and remodels, and rising health-care costs,” says Thompson.

Risk levels tend to lower as we age. After all, maintaining the nest egg becomes top priority when fully retired. However, it’s possible to invest too conservatively. Retirees do this through stuffing cash under the mattress, buying certificates of deposit or even short-term municipal bonds. David Savir, CEO of Element Pointe Advisors, advocates for a diverse portfolio. “It’s important to build a portfolio that incorporates an appropriate mix of fixed income and equities based on their other assets—including Social Security and rental income—their spending requirements and their life expectancy.”

It’s common for new retirees to spend large amount when they start their retirements. This could be for many reasons. Perhaps they’re enjoying their dream vacation, or simply paying off some old debt. For whatever reason, spending a lot in the beginning of retirement can have a large impact further down the line. In the case that a retiree’s investments out earn the debt’s interest on the debt, it is better to sit on the debt. Tim Sullivan, CEO at Strategic Wealth Advisors Group, advise retirees to think hard about lavish expenses at the beginning. “While it’s understandable to want to buy a second house, take a pricey European vacation or remodel a home, retirees need to map out the potential lasting effects such hefty spending can have on their finances.”

Keeping retirement on track requires skilled navigation around certain potholes. What are some other things retirees (future or present) should avoid? Share with other members!

Don’t forget to check out other helpful finance articles on our website. 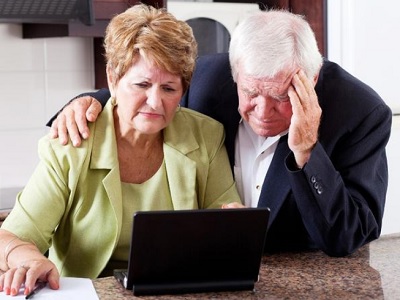 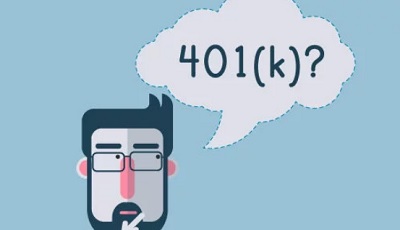