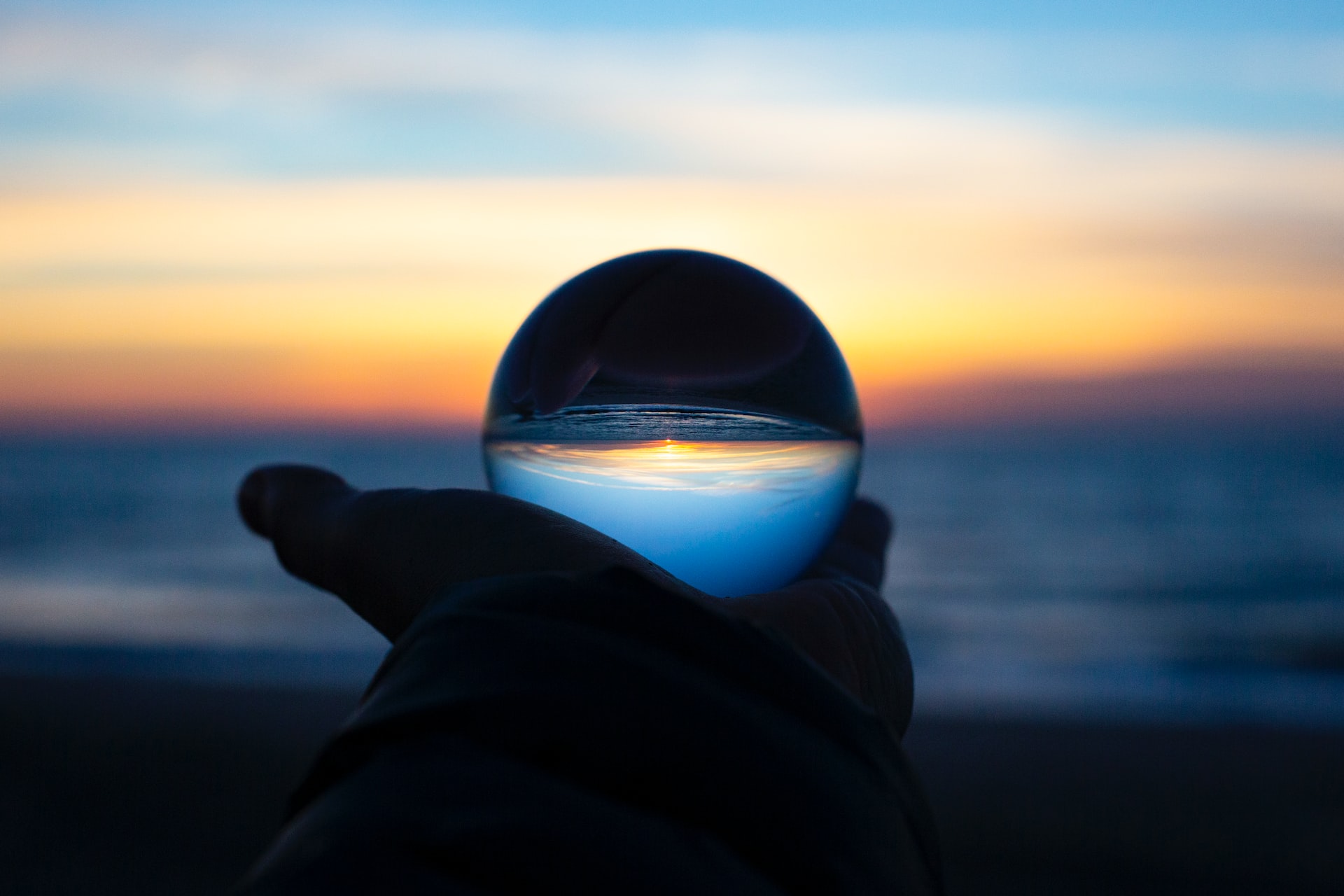 GENERATION X: Creating A Better Future for the Elderly

Society evolves with generations. And right now, a new generation is rising- Generation X. Generation X is a generation of people born between 1965 and 1980. They are just as set in their ways as the retiring Baby Boomers. Generation X has become one of the world’s largest generations in the past thirty years.

Many adults of this generation are far from retirement age but still raising children or grandchildren while holding full-time jobs. This generation has the power to create an improved life for future generations of the elderly. They can do it by restructuring the services provided and bringing awareness to their needs.

Additionally, Generation X is taking steps to bring about change for the elderly population. This generation now shares three primary responsibilities with their elders. They are caring for the aging elderly, providing financial stability, and promoting The Village Movement.

Caring for the aging elderly: Generation X is the first generation to have parents working outside the home and being responsible for aging parents. As society ages, more Gen X’ers take on caregiving responsibilities for their aging parents or other elderly relatives.

Research shows that about 73 percent of adult children are caring for a parent or a senior relative. Some 42 percent of those caregivers are children who are under age 45. Thus they are ensuring a better future for the elderly and themselves also in the near future.

Providing financial stability: The generation born between 1965 and 1980 has made up the most significant percentage of the country’s workforce for the last 30 years. They are now approaching retirement but are more financially stable than any of their predecessors in American history.

A recent S&P Global report found that Generation X has pulled out about $4 trillion from 401(k) plans since 2000. It also has amassed trillions in assets as well as savings outside their retirement accounts.

Moreover, Generation X workers are more knowledgeable about finances than their parents. The recession has played a role in Gen X’s greater financial awareness and confidence. This ultimately helps them ensure a better future for the elderly and themselves when they age.

“The main purpose of the village movement is to create real-life communities for elderly people,” says senior researcher for Project Village Lourdes Albarran.”​ Among the top 5 countries, the United States has three million virtual villagers.

“However, the second is Brazil, and it has one million. Nevertheless, the other two countries with virtual villagers are Russia and China.”​ Generation X is interested in helping the elderly by supporting this movement. After all, they do not want to end up like their parents, who spent their retirement years alone.

By 2030, there will be 11.5 million elderly globally. Therefore, quick action is needed to secure and improve future generations’ living standards. Generation X is already adopting these actions to ensure a better future for themselves and the elderly. Fill out the forum to share your thoughts on this matter. Also, register as soon as possible to join the movement. 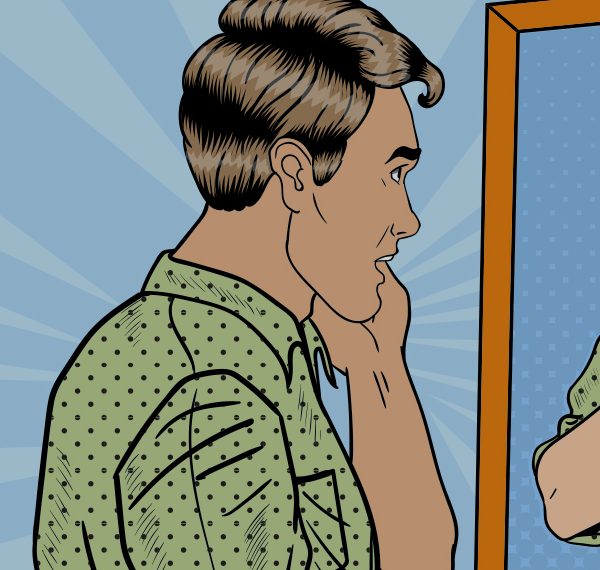 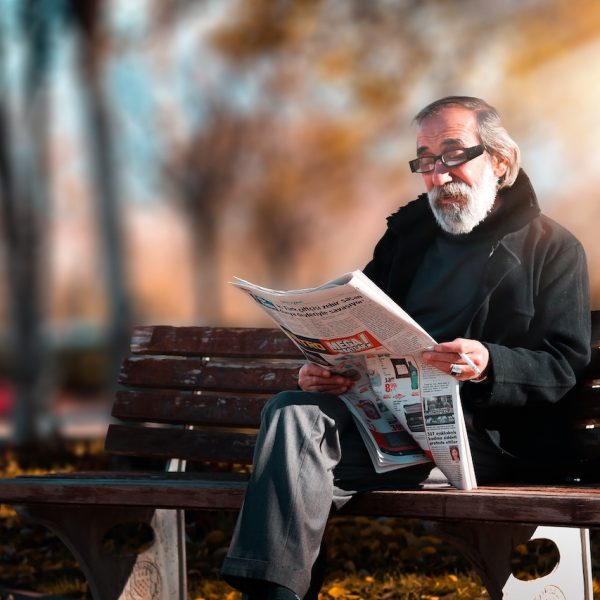 We Are Living Longer Than Ever Before 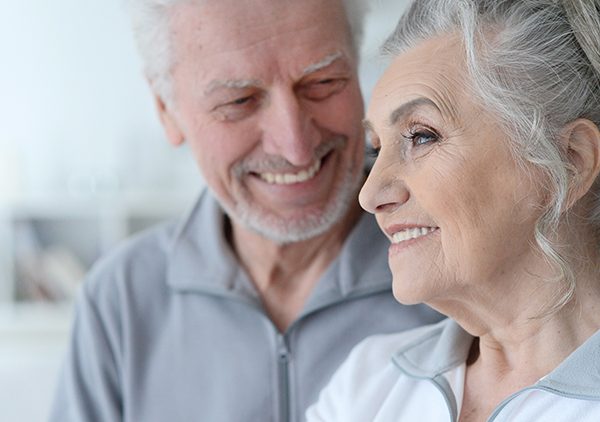